Since March 16, Ukraine has closed the border to foreigners for two weeks to limit the spread of the coronavirus - COVID-19. And since March 17, all passenger air service has been completely stopped.

Thousands of Ukrainians, flung around different parts of the world -- on vacations, for work, and for other reasons -- have rushed to change flights to make it home. However, tickets ran out quickly, and some Ukrainians are still being “held hostage” abroad. They are now facing the problem of returning home - reaching Ukraine not by plane, but by any means of transport, as other countries have also begun to close their borders and introduce a state of emergency in response to the pandemic.

Hromadske spoke with Ukrainians who found themselves in this situation. Some issues have already been resolved at the time of publication, but many are still awaiting the opportunity to return from different parts of the world.

According to Foreign Minister Dmytro Kuleba, 105 Ukrainian citizens remain in Sri Lanka. They are trying to organize their return to Ukraine through various nearby Ukrainian embassies:

“We are enquiring about the number of our compatriots there. We are dealing with them. The Embassy reports to me about the steps taken,” Kuleba said.

Those who are stuck in Sri Lanka can write to the Embassy of Ukraine in India. The Ministry of Foreign Affairs of Ukraine said that the state had reached an agreement with Flydubai Airlines to fly those Ukrainians back home. 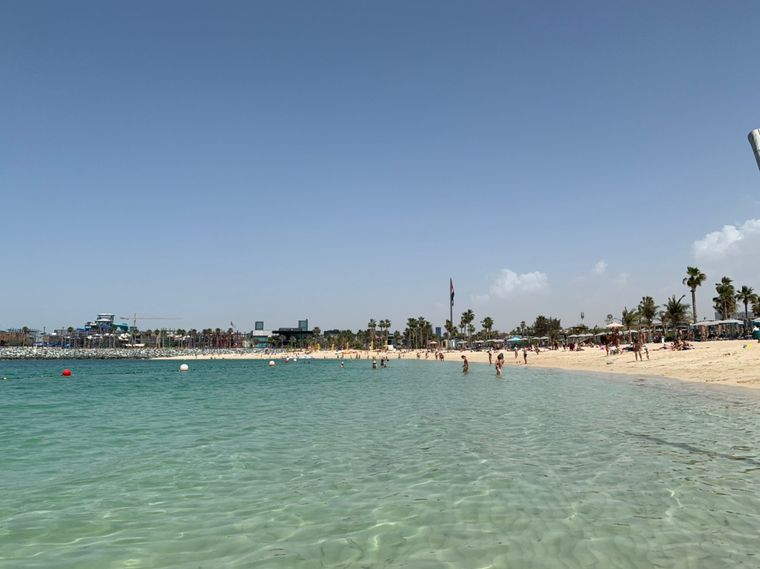 A beach in Sri Lanka

But according to Ukrainian Zhanna Sahaniuk currently in Sri Lanka, there are far more than the 105 Ukrainians Kuleba mentioned. She says that over 600 Ukrainians are on the island. The 105 mentioned by the minister are just those awaiting their flight at the airport.

Ukrainian tour operator Join Up announced that it has 12,452 tourists in Egypt. According to estimates, the company will bring these people back within three to four days, but no further details have been provided.

Ukrainian SkyUp Airlines are engaged with returning Ukrainians from Egypt. According to Kuleba, on March 17, five flights flew from there to Kyiv and one to Lviv.

Ukrainian Olha Kalynovska, who works in Sharm-el-Sheikh, told hromadske that priority is given to those travelers who booked their trips through tour operators. But there are many more who made their own arrangements.

Over 200 Ukrainians are unable to leave the island of Zanzibar, off the coast of Tanzania. Allegedly, all flights had been canceled, and Dubai is reluctant to accept these people in transit in the meantime. Ukrainian tourist Svitlana Omelchuk told us that many people are in danger of running out of cash as credit cards are mostly not accepted on the island.

Ukrainian citizens have also found themselves stuck in the United Arab Emirates. Over 150 people have joined a Telegram group titled “Dubai. Want to go home” and more are joining the chat every day. One anonymous tourist said that after flight cancellations and several days without information, they would be picked up by Flydubai on March 19.

But three Flydubai flights have departed from the UAE on March 18 already. The Telegram chat reported that two planes headed to Kyiv, and one to Odesa. The rest of the stranded Ukrainians are waiting for flight information regarding March 19. 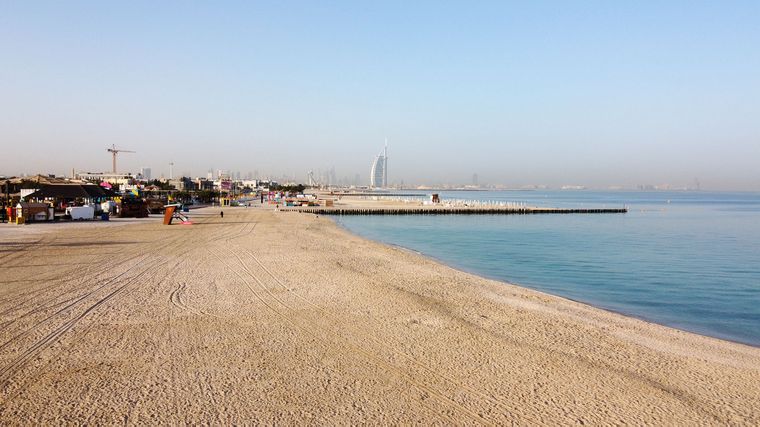 Flydubai has announced three flights in total for those people. Priority is being given to those who have tickets for that date, but people are still trying to buy tickets, despite Foreign Ministry advisories and an otherwise nearly complete ban on civilian air travel in Ukraine.

Five Ukrainians in Serbia managed to find a charter flight that would take them home - only for their hopes to be nipped in the bud by the Ukrainian government, according to Ukrainian citizen Masha Tarasovska, who took to Facebook to share her despair.

Ukrainians stuck in Spain have started collecting names of all willing to return home in an online spreadsheet. Over 60 names are on the list already. 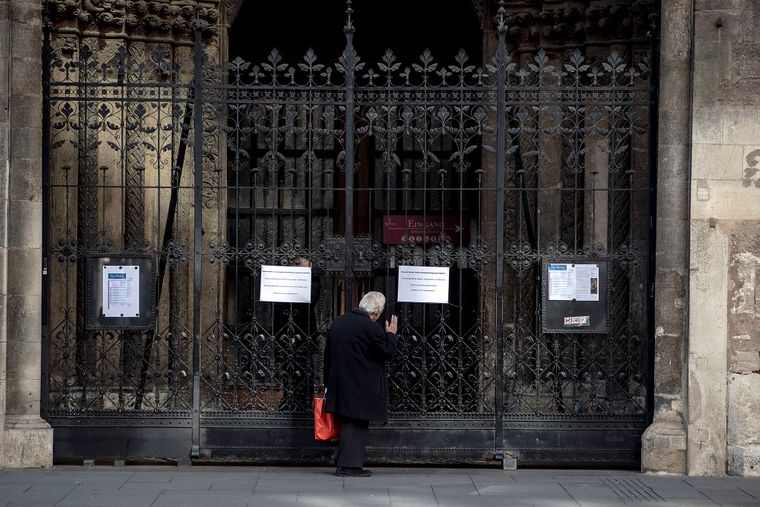 Over 100 Ukrainians are also awaiting means to get home from Vienna’s airport, Ukrainian Anastasiya Zhunia told hromadske. The Ukrainian consul in the country has already met with them, and has promised to deliver them home on March 18. In the worst-case scenario, a bus would take them via Hungary.

Poland is a major destination for Ukrainians working in Europe. To return Ukrainians from Poland, the heads of the Lviv and Volyn region state administrations have allocated additional buses to transport people across the border. According to Foreign Minister Kuleba, consuls are working directly at the border, and in some cases can assist citizens.

Iryna Kosytska, a Ukrainian student on an Erasmus exchange program in Georgia, was meant to return home on March 22. Three of the five exchange students managed to buy tickets for March 14, the day after President Volodymyr Zelenskyy called for Ukrainians to return home, but when Iryna started looking for them, the prices increased threefold to over $300.

Since then, all other exchange students, including those from Czechia and France, have returned home. But the two remaining Ukrainians are still awaiting.