The plane was on flight 752 from Tehran to Kyiv. There were 167 passengers and 9 crew members on board. A technical malfunction is cited as a possible cause of the accident.

Eyewitnesses are posting videos of the alleged crash on social media. According to them, the bright dot in the sky is the Boeing.

The online flight tracker Flightradar said it was checking for possible flight crashes. The last information about the location of the aircraft was received there at 02:44 a.m. — 2 minutes after the plane took off.

We are following reports that a Ukrainian 737-800 has crashed shortly after takeoff from Tehran. #PS752 departed Tehran at 02:42UTC. Last ADS-B data received at 02:44UTC. https://t.co/qXWHUPGDTu pictwitter.com/

The Iranian Red Crescent Society has released a photo of a plane crash near Tehran. Ambulance crews are on site. The head of the rescue service of the Society is not sure that anyone could have survived the accident, the message reads.

First photos emerge from site of crash near Tehran; there are no indications of survivors - Tasmin pictwitter.com/

Who Was on Board?

The National Security and Defense Council of Ukraine reported that the plane was carrying 11 Ukrainian citizens: two passengers and nine crew members.

According to the Ukrainian Foreign Minister Vadym Prystaiko, 82 Iranian citizens, 63 Canadian, 10 Swedish, 4 Afghanistani and 3 each from Germany and the United Kingdom were among those killed.

Later on January 8, UIA released the list of passengers that were aboard the Boeing. 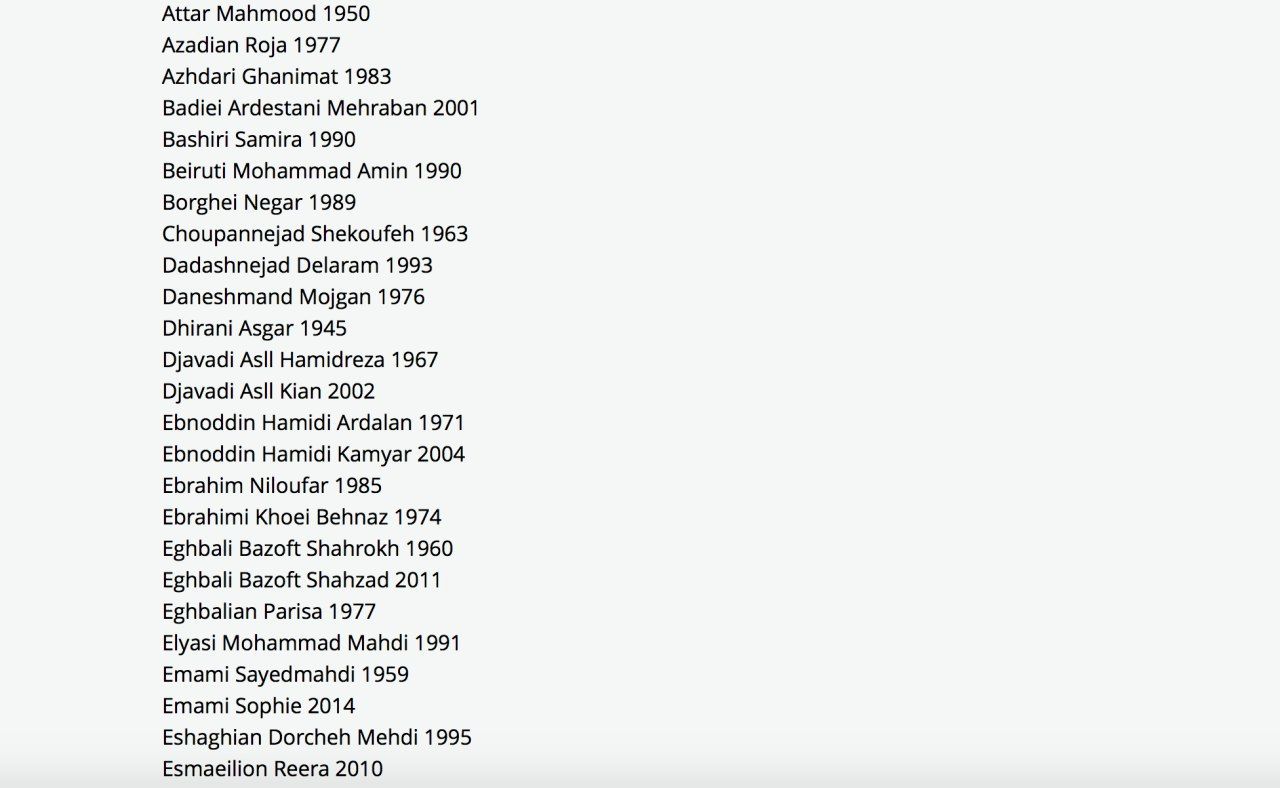 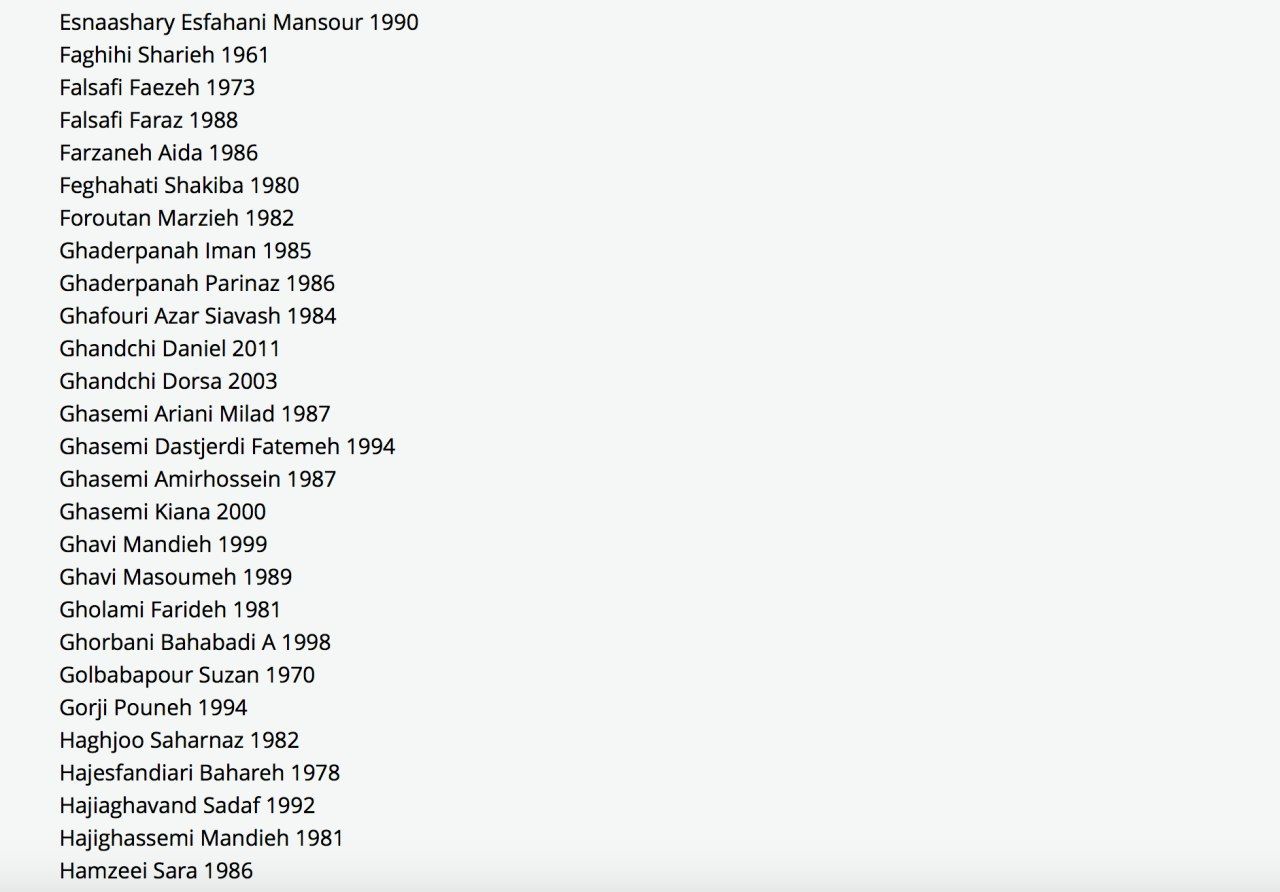 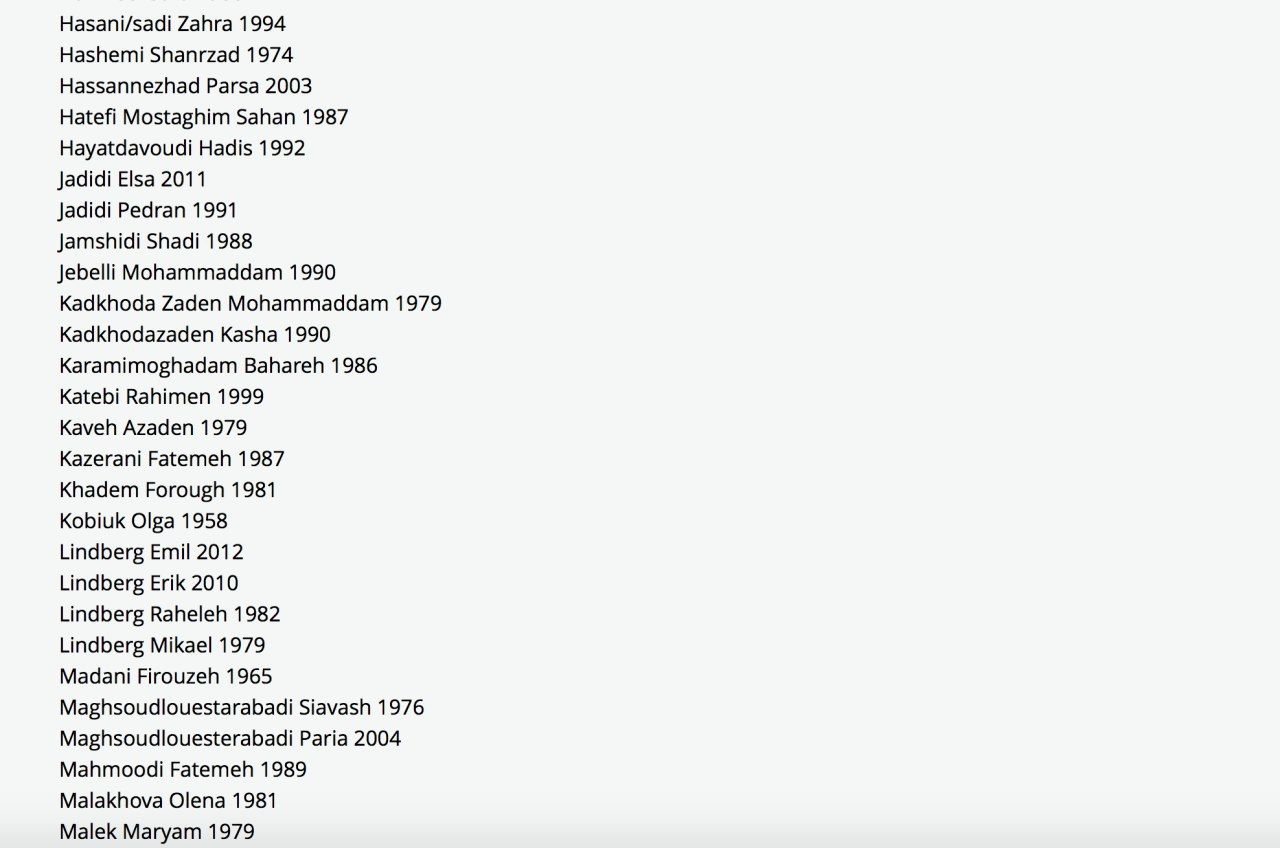 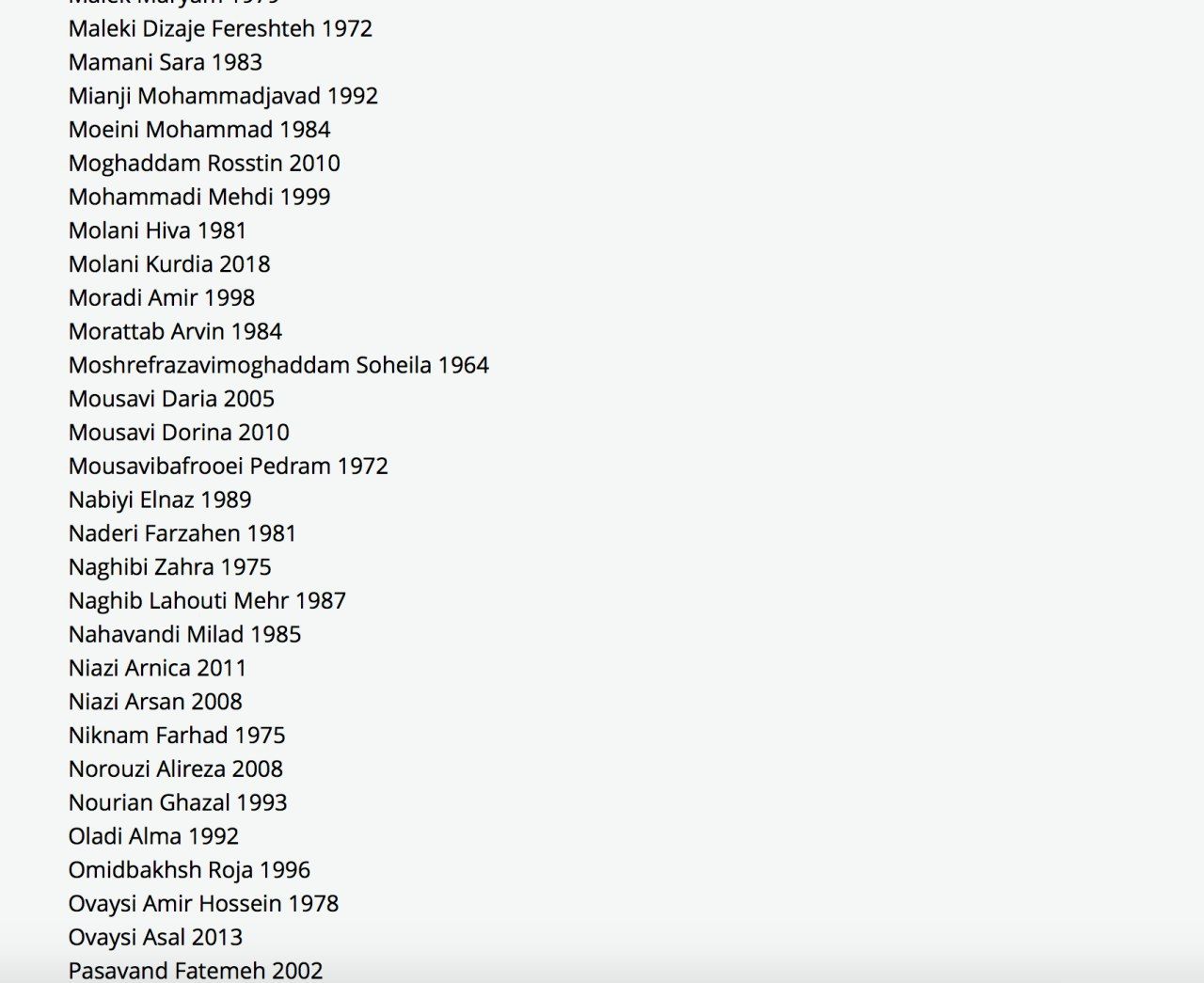 According to the Embassy of Ukraine in Iran, the cause of the crash – according to preliminary information – was engine failure due to technical reasons. A version of a terrorist attack or a rocket attack – voiced earlier by the Jordanian outlet Al-Hadath – is ruled out. However, the Embassy later removed references to technical failure from their website.

President Volodymyr Zelenskyy has also commented on the Ukrainian plane crash in Iran. He confirmed that the passenger aircraft crashed near the airport. Because of the disaster, Zelenskyy has had to cut his trip to Oman short and return to Kyiv. The head of state also said that "regardless of the conclusions regarding the causes of the UIA plane crash in Iran, the flight worthiness of the entire Ukrainian civilian fleet will be conducted."

In turn, UIA has since declared the serviceability of the crashed Boeing 737-800. This was stated by the president of the airline Yevhen Dykhne. According to him, the last scheduled maintenance of the aircraft took place before departure on January 6, 2020.

"We guarantee the serviceability of our aircraft and the high qualification of our crews," he emphasized.

The airline also stressed that it would investigate the accident involving representatives of the aircraft manufacturer Boeing, as well as with the National Bureau of Air Accidents Investigation of Ukraine.

Boeing initially said they were aware of media reports from Iran and were gathering more information. Later, the company expressed readiness to help with the investigation.

This is a tragic event and our heartfelt thoughts are with the crew, passengers, and their families. We are in contact with our airline customer and stand by them in this difficult time. We are ready to assist in any way needed. twitter.com/TsTlyY34Vd

Ukrainian Prime Minister Oleksiy Honcharuk has announced that his Iranian counterparts have agreed to coordinate the two countries' investigations of the crash.

Ukrainian airlines have also been banned from Iranian airspace starting January 9 until the cause of the crash is established.

German airline Lufthansa and French Air France have also announced that they have temporarily suspended flights through Iraq and Iran.

Ukrainian International Airlines have released the list of crew members lost in the crash – all Ukrainian citizens. The identities of the passengers have not been officially released.

According to quotes made by the head of Iran's civil aviation organization, Ali Abedzadeh, Tehran will not be handing over the airplane's black box – a piece of equipment containing the flight data recorder and the cockpit voice recorder – to Boeing for analysis. The aviation head later stated that Iran itself will be conducted the analysis.

The Boeing 737-800 is a very common model of passenger aircraft used for short and medium-haul flights. Thousands of aircraft are used by airlines around the world.

This crash is the fourth to have occurred since independence, including the shooting down of flight MH17 by Russian forces, and the first crash for a Ukrainian airline flying to Kyiv.

Previously, there was one crash in 2006 that claimed 170 lives – Pulkovo Aviation Enterprise Flight 612 flying from Anapa, Russia, to St. Petersburg, Russia, which crashed in Donetsk. The second crash occurred in October 2019,  Ukraine Air Alliance Flight 4050 flying from Spain to Lviv, which resulted in 7 fatalities and 3 casualties.

MH17, the deadliest aviation accident in Ukraine's history, was shot down by Russian forces in Ukraine's Donbas region in 2014, and was lost with all hands – a total of 298 victims.

Correction: An earlier version of this article stated that there were 177 casualties. We apologize for the error.

Airlines
More on this topic
2452
Society

Why Europe’s Biggest Airline Backed Out of Ukraine
5079
War

Annexation Airlines: Despite Sanctions, Flights From Crimea to EU Continue