Verkhovna Rada appoints new human rights commissioner to replace Denisova. What is known about him?
818

EXCLUSIVE: The True Cost Of Remaining Ukrainian in Crimea
8130

The head of the National Anti-Corruption Bureau of Ukraine Artem Sytnyk has been all over the news this week. On October 27, the Kyiv District Administrative Court - whose illegal actions are currently being investigated by the NABU - ordered Sytnyk to be dismissed within a month. The decision was made on the basis of a ruling of the Constitutional Court, which in August declared the decree appointing Sytnyk unconstitutional, although did not deprive him of his powers. On top of that, on October 27, the Constitutional Court declared unconstitutional criminal liability for illicit enrichment, the cases of which are also being investigated by the agency headed by Sytnyk. The decision also affected a number of powers of the National Agency for Prevention of Corruption. On the latest episode of “Mokryk Live”, we asked Sytnyk how the latest decisions of the KDAC and the Constitutional Court affect the work of NABU. Here is a run-down of the main talking points.

The latest decision of the Constitutional Court, I think, stems from the fact that we are approaching the point of no return in anti-corruption reform. There are more and more sentences [pronounced by the High Anti-Corruption Court], this is already a trend - and this trend has frightened the elite, which is also present in the courts. Another reason for the attack on anti-corruption bodies is the attempts of pro-Russian forces to damage Ukraine's relations with Western partners.

The investigation into the KDAC tapes has been extended for six months. Investigators and detectives are working. They are under pressure because the defendants have nothing to lose. They have been in office since 2009 and openly say that they felt good under any government. Nobody wanted to get involved in the activities of the KDAC before, everyone felt at home [with them]. As for the KDAC, the correct and simpler solution would be not to liquidate it, but to turn it into a trial court (of first instance). 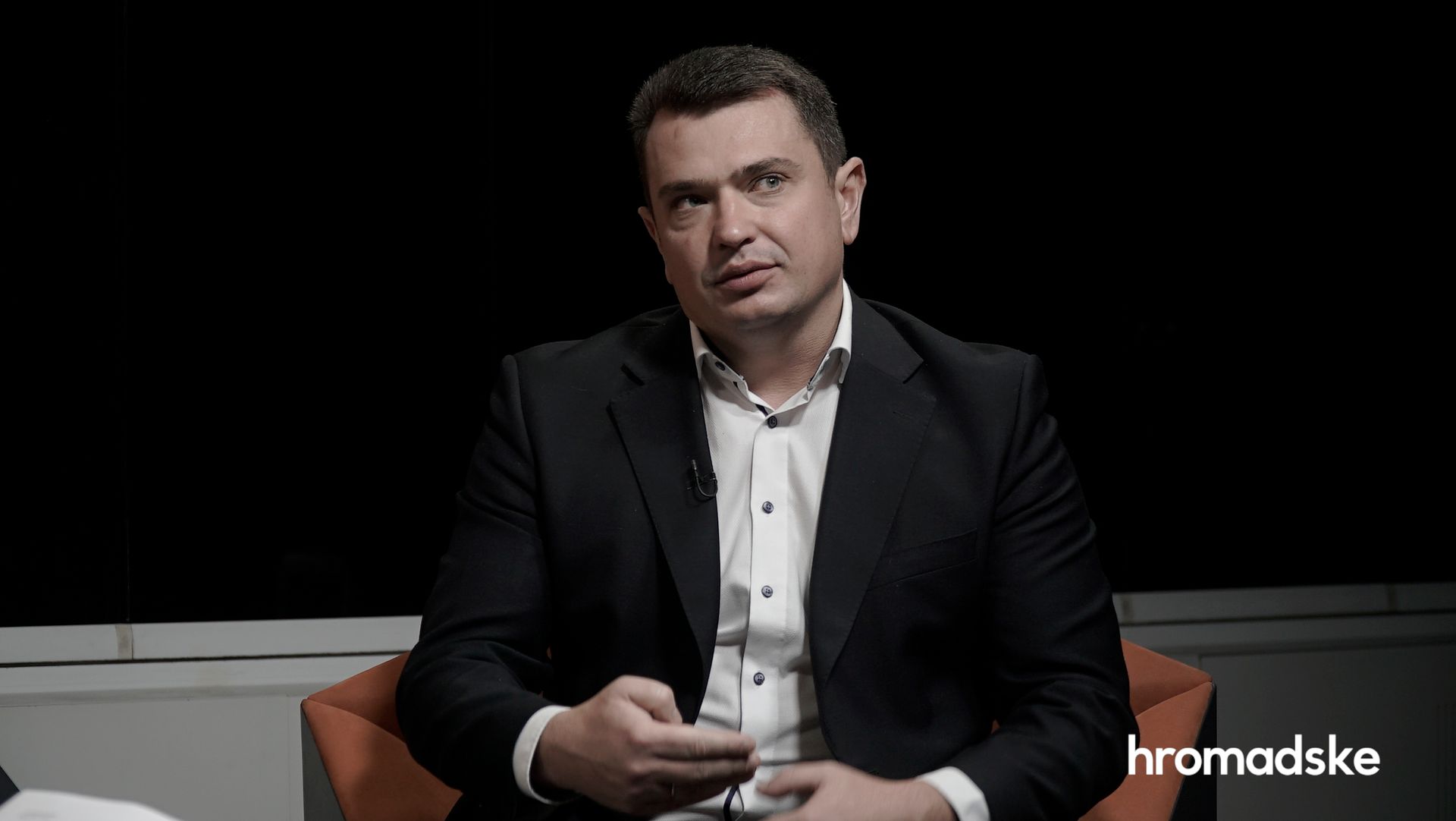 We have a divergence of views with the Prosecutor General’s Office. After the resignation of the head of the Specialized Anti-Corruption Prosecutor's Office, we started working even closer. Regarding the case of Oleksandr Yurchenko, a Servant of the People deputy - we provided the Prosecutor General's Office with materials in the case, after which the head of the Office, Irina Venediktova, publicly said that they were inadequate, then we published these materials, and that is when the notice of suspicion was signed. We were not told about the unsatisfactory work at the joint meeting of the PGO, NABU and SAPO [on October 26] - [the assessment] appeared in the press release.

It’s not like we miss Nazar Kholodnytskyi (former SAPO head - ed.) - we want a transparent competition and election of a new head of the SAPO. I have spoken with Kholodnytskyi several times after his dismissal. The man is worried about what is happening within NABU and SAPO. There is a threat that due to the problems with the formation of a competition commission to select the head of the SAPO, its results will be declared invalid. But this commission includes international experts, and this is a guarantee that [the competition] will take place, and the new head of the SAPO will not be illegitimate or dependent.

The New and Old Faces of Ukraine’s Next Parliament, Explained.
3512