donate
Hromadske UAHromadske RU
AboutWhere to watchAuthors
Contacts
Ukraine
The Constant Need to Prove Something. Living With Down Syndrome in Ukraine
35931
Trending
3196

A Hello to Arms: Is There a Black Market for Guns in Ukraine?
8891

A resident of Lutsk in western Ukraine, Bohdan Kravchuk is the first young man with Down syndrome in Ukraine to receive higher education. In 2019, Bohdan completed his bachelor's degree in history. However, in order to study extramurally at the university, he had to fight for his right to education.

March 21 is the World Down Syndrome Day. Bohdan's mother Yevheniya Kinakh told us about how her son's life has changed during this time.

Work as a guide

After the institute, he was invited to work part-time as a tour guide-assistant at the Volyn Institute of Postgraduate Pedagogical Education. Together with the head of the museum, he conducts tours for teachers who come for advanced training. Bohdan has loved history since childhood. His grandfather instilled a love for it in him, so he can tell a lot about different periods.

Even on weekends, when he is not working, he still looks something up about history, he reads around and searches for information. When Bohdan came for an interview after graduating from university, he impressed the head of the regional council so much that he decided to buy him the books that Bohdan had wanted for a long time.

The coronavirus epidemic in Ukraine and quarantine ruined our plans a bit. He couldn't realize himself, he didn't go to work because everything was closed. But even in quarantine, he continued to work on self-development. He conducted virtual tours of ancient Lutsk for teachers undergoing in-service training. Bohdan has a working day from 8:30 to 1 p.m., so during the lockdown, he worked those hours every day. 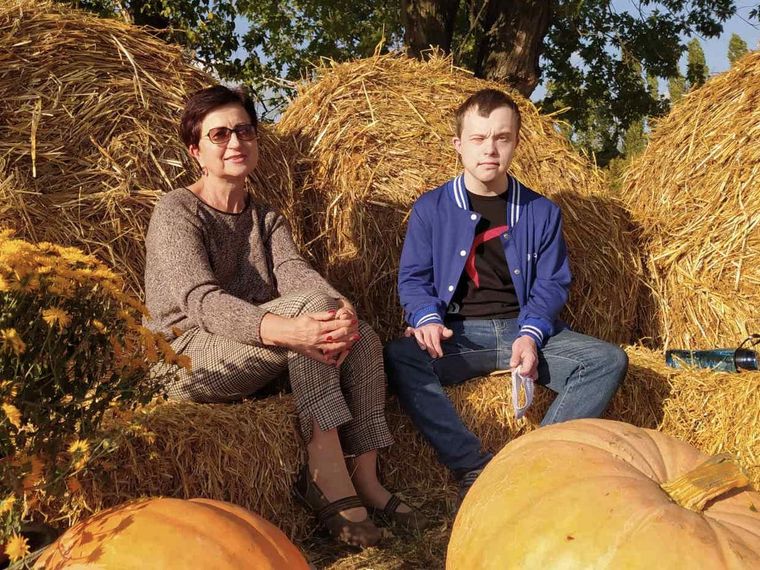 Desire to work with children

In his free time, he goes to the library and makes presentations about outstanding Ukrainian artists with the director of the institution. Recently there was an evening of Lesya Ukrainka’s poetry, the children performed in the library, then Bohdan was invited to give a presentation. The children received him warmly and applauded him.

I see that he is not fully realizing himself as he could. He would like to work with children, he likes to teach them, to communicate with them. When Bohdan was an intern at the university, he went to children's lessons with his history teacher. He liked it so much, he brought along various history books, even told children stories during breaks. However, there is no such job for him, although I believe that any school that would take him part-time would only benefit from it because he is dedicated to working.

I am convinced that such children should be observed, if a child shows their flair for something, then it is up to the parents to help them realize themselves.

He likes history, so I will do my utmost to make him do what he enjoys. I wanted him to dance, but he doesn't have that flair. He says, "Mom, you can dance if you like." 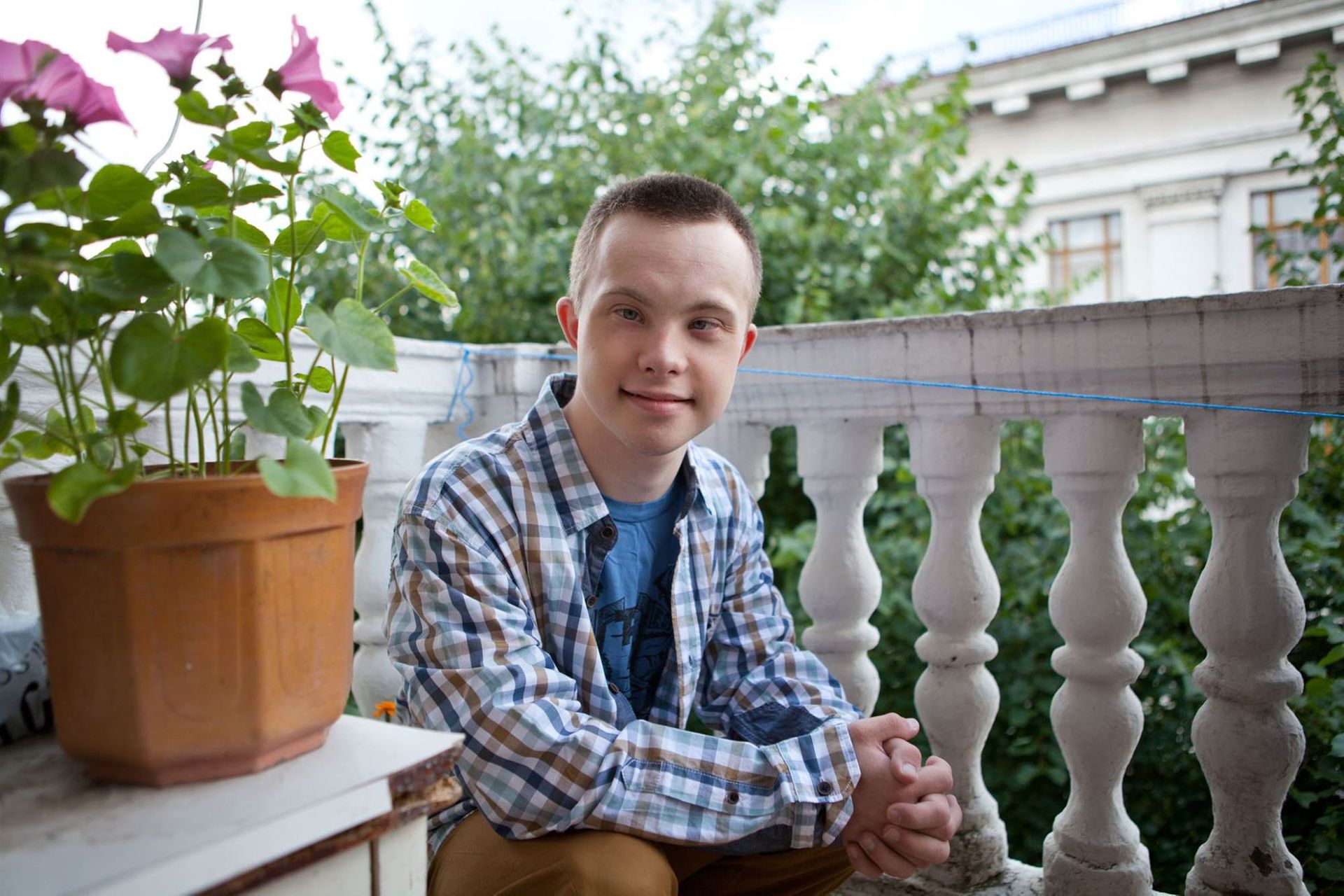 A state where you constantly have to prove something to someone

Society is gradually getting used to such people, but we are still far from normal perception. He graduated from school, passed the external examination, entered the Faculty of History in absentia, but there were so many problems along the way. They did not want to give him a medical certificate that he could study. He himself wrote the coursework, preparing for exams. When the teacher told him at the exam, "Sit down, that's enough," Bohdan asked to give him the opportunity to finish what he was intending to say. Other children would be happy if the teacher stopped asking them.

He constantly needs to prove something to someone. And Bohdan continues to do it, to show that such people can also work, they want to learn. But, unfortunately, our society proves otherwise - "they can, but we are not ready to accept them." Most of our people think: "They’re ill, what can you do."

If an ordinary person makes mistakes at work or at the institute, they turn a blind eye. But if a person with the syndrome does it, then they mention the diagnosis. Although anyone can make a mistake.

Since childhood, he had a wonderful grandfather who studied with him. Then somehow we got help from others with the admission, with the work. I was amazed that strangers were so willing to lend a helping hand. But not everyone is able to perceive this, these are isolated cases. Still, when I go on public transport with him and he stands next to a mother with a child, she moves the kid away from Bohdan, as if he were a leper. Abroad, such people have many opportunities, but here, if I'm gone, the state won’t support him. So I have to live for him.

Down Syndrome
More on this topic
588

The Story Of This Ukrainian Kid Deserves To Be Viral