Rada adopts law on Common Transit Conventions with EU. What this means for Ukraine
Editors' Choice
23137

A Hello to Arms: Is There a Black Market for Guns in Ukraine?
9179

The invading forces fired over 30 rockets. Three private houses were completely destroyed, and approximately 10 were damaged. 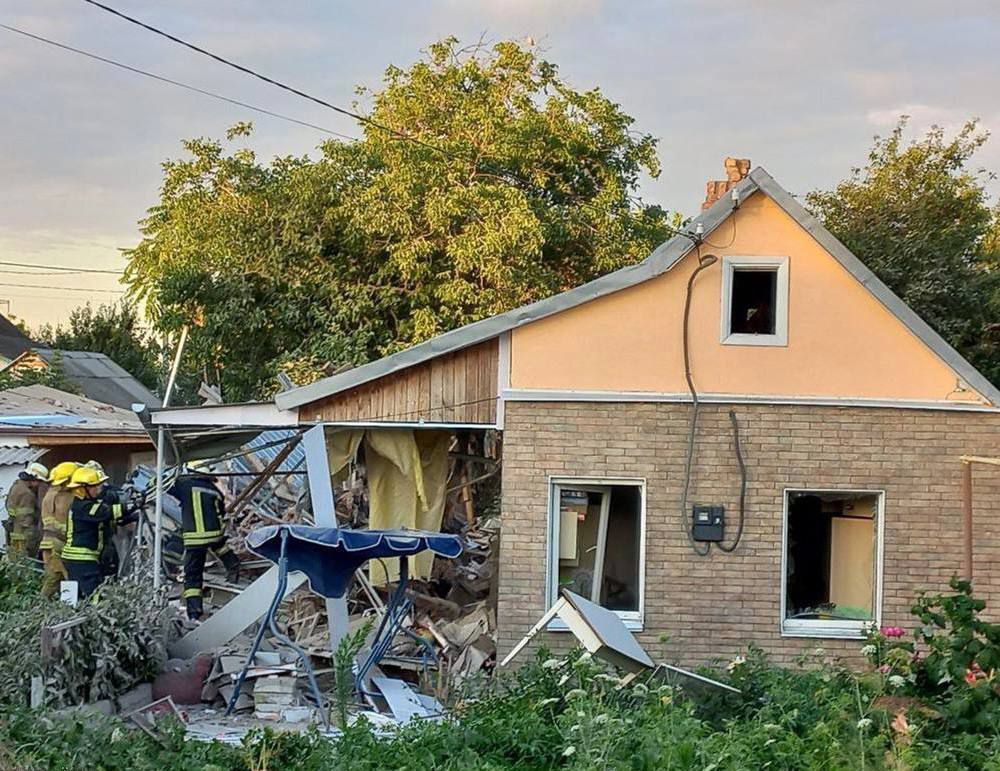 Rescuers continue to clear the debris. In addition, munitions that did not detonate are scattered around the city. Pyrotechnics are working.

Nikopol is located next to Zaporizhzhya Oblast, on the other bank of the Dnipro River is the temporarily occupied city of Enerhodar.

Recently, attacks on the city have intensified. On July 6, 53 shells were fired at Nikopol, which damaged 12 five-story buildings, a school building, and a vocational school. Fragments of ammunition flew into people's apartments. At the time, two people died and one person was injured.

The city was also attacked on the night of July 18. The Russian army launched more than 60 projectiles: private houses, water and gas pipelines, a hospital, industrial and energy enterprises, and a port were damaged. A 75-year-old woman was hospitalized with injuries.

On the night of July 19, Russian military fired up to 40 rockets. Two industrial enterprises were destroyed, no one was injured.