AP releases video from paramedic Taira's body cam, who handed over footage the day before she was captured by Russians
Editors' Choice
8302

Russian troops launched several air strikes on the town of Novhorod-Siverskyi in the Chernihiv Oblast at night. As a result, buildings were destroyed, casualties are reported, the regional authorities informed.

The air strikes took place at approximately 00:10 and 00:23, probably from a Su-30SM aircraft. They hit a boarding school and a regular school. 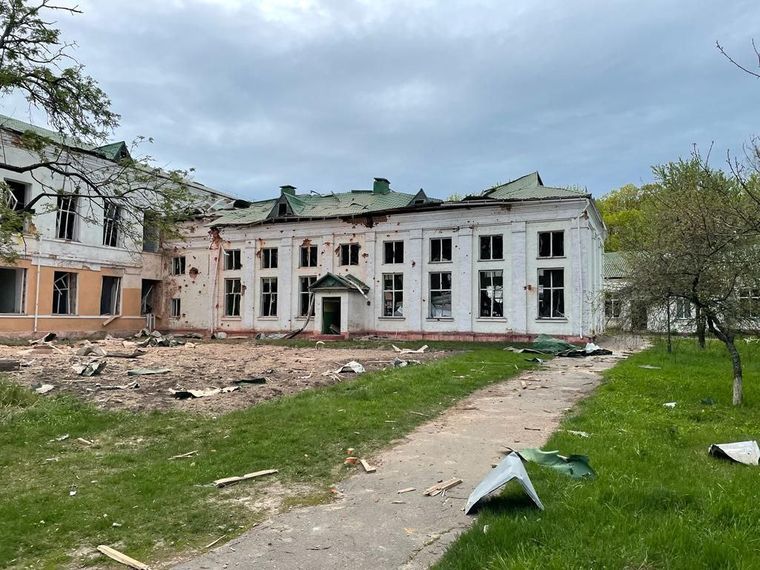 A number of administrative buildings were also damaged: the Novhorod-Siverskyi district administration, the dormitory of the medical college, the store №10 and private houses near the epicenter of the explosions. 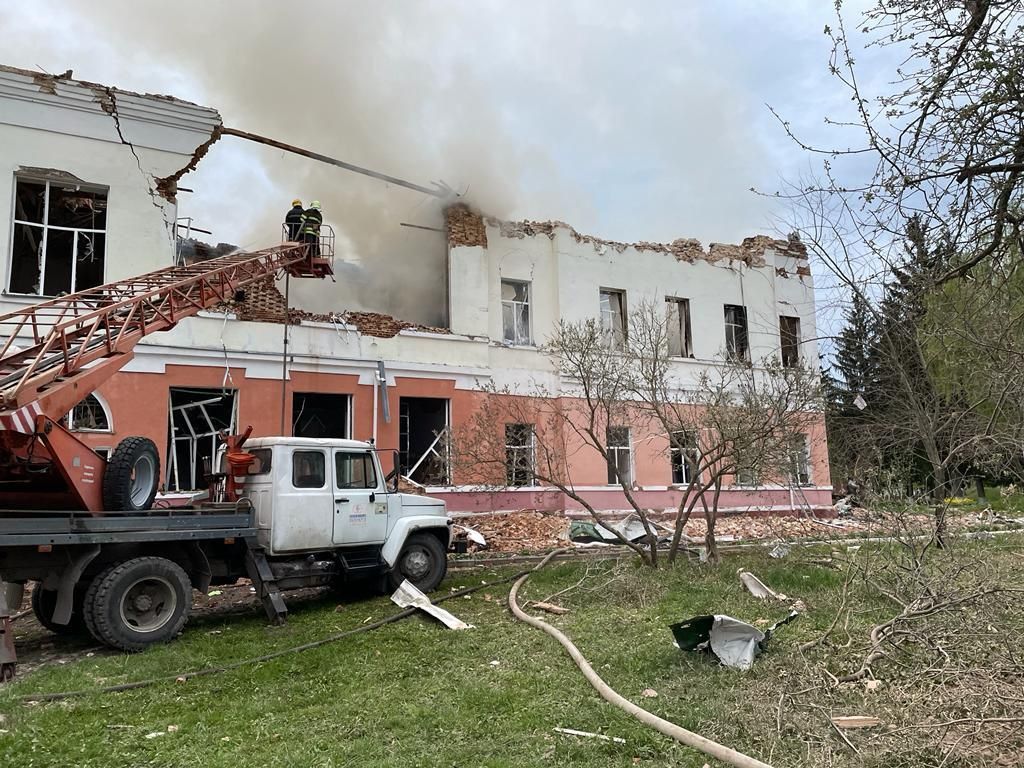 Rescuers and police are working on the scene. The State Emergency Service told UA:PBC that three people were killed and 12 others were injured in the attack.

The situation in Chernihiv Oblast

Russian troops launched an offensive in Chernihiv Oblast on the first day of the full-scale invasion of Ukraine on February 24. A number of villages were under occupation. The regional center — Chernihiv — could not be captured by the occupiers, but they persisted in shelling the city.

In early April, Russian troops withdrew from the region. Since then, the occupiers have from time to time shelled the border areas of Chernihiv Oblast, in particular the Novhorod-Siverskyi and Koryukivskyi districts. Additional restrictions were even impsoed in the border areas of the oblast due to the threat of shelling.