donate
Hromadske UAHromadske RU
AboutWhere to watchAuthors
Contacts
War
Raising the flag of Ukraine in Izium, success in Kharkiv Oblast, missile strikes on the south: the highlights of the day
5312
Trending
923

Missile strikes on Dnipro and Kramatorsk, shelling of Dnipropetrovsk Oblast and Mykolaiv: the highlights of today
Editors' Choice
14599

“I’m the Change”: What It’s Like to Be Feminist in Moldova, Armenia, Ukraine, and Russia
8552

Ukrainian servicemen and Volodymyr Zelenskyy in Izium Photo: Zelenskiy / Facebook
The flag of Ukraine was raised in the liberated city of Izium; the Defense Forces of Ukraine liberated about 8,500 square kilometers, 388 settlements, and 150,000 people in Kharkiv Oblast; Russian occupying forces hit Kryvyi Rih, suburbs of Zaporizhzhia and Mykolaiv with missiles. We collected the key news for today.

Raising the flag in Izium 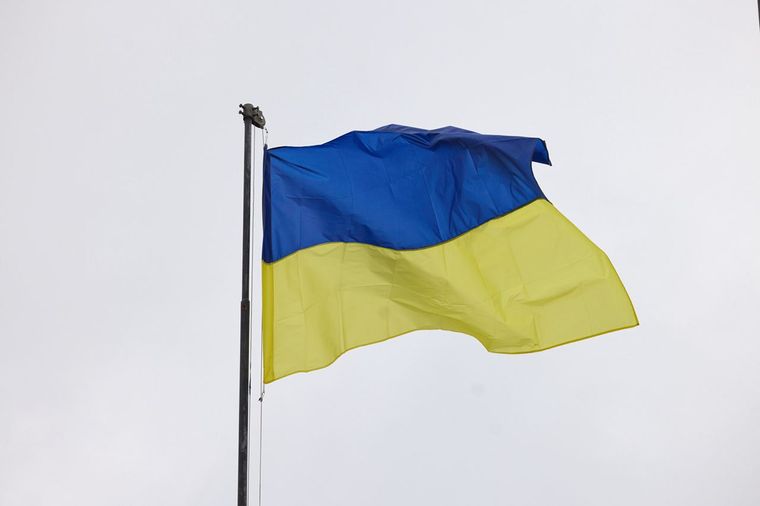 The flag of Ukraine was raised in the liberated city of Izium, Kharkiv region. President Volodymyr Zelenskyy came to the ceremony. This was reported by the Strategic Communications Department of the Armed Forces of Ukraine and the 25th Separate Sicheslav Airborne Brigade, which participated in the liberation of the city.

“Before, when we looked up, we always looked for the blue sky. Today, when we look up, we are looking for only one thing - the flag of Ukraine. Our blue-yellow flag is already flying in de-occupied Izium. And this is how it will be in every Ukrainian city and village,” Zelenskyy said.

From September 6 to 14, the Defense Forces of Ukraine liberated about 8,500 square kilometers, 388 settlements, and 150,000 people in Kharkiv Oblast as part of the counteroffensive. Deputy Minister of Defense Hanna Maliar reported the updated data.

The Ministry of Defense also noted that there are currently 2,500 kilometers of the front line in Ukraine, 1,300 of which are active combat operations.

“We are conducting a defensive operation, within which it is possible to implement offensive actions as well. Yes, we have been waiting for this success for a long time, but we still have to fight and fight. Before the complete victory, we still have to liberate a lot of our people and our lands. We still need a lot of time, strength, and patience,” Maliar writes.

Attack on Kryvyi Rih and the suburbs of Zaporizhzhia

In the evening of September 14, the Russian occupying forces once again hit Kryvyi Rih, in the Dnipropetrovsk region, and the suburbs of Zaporizhzhia with missiles. Oleksandr Vilkul, the head of the city's military administration, announced the attack on Kryvyi Rih.

The deputy head of the President's Office, Kyrylo Tymoshenko, said that Russian troops were targeting hydrotechnical facilities in Kryvyi Rih. There are no victims among the civilian population. The services eliminate the consequences of missile strikes, and the military administration coordinates the work on the spot.

“The goal is obvious - an attempt to create an emergency situation. It is not important for them (Russians — ed.) whether people will remain without water or whether the city will be in the water. They need our panic; it is difficult to make decisions when in panic. That's why we don't panic,” the official wrote.

On the night of September 14, Russian troops launched missile attacks on Mykolaiv. This was announced by the head of Mykolayiv Regional Military Administration Vitalii Kim.

The shelling took place at approximately 1:10 am using the S-300 installation. An educational institution, infrastructure facilities, and residential buildings were damaged.

Moreover, as a result of hitting the territory of the enterprise, a fire broke out in the production building and a car caught fire. Two people died, and three are wounded. Three more people were treated at the site. 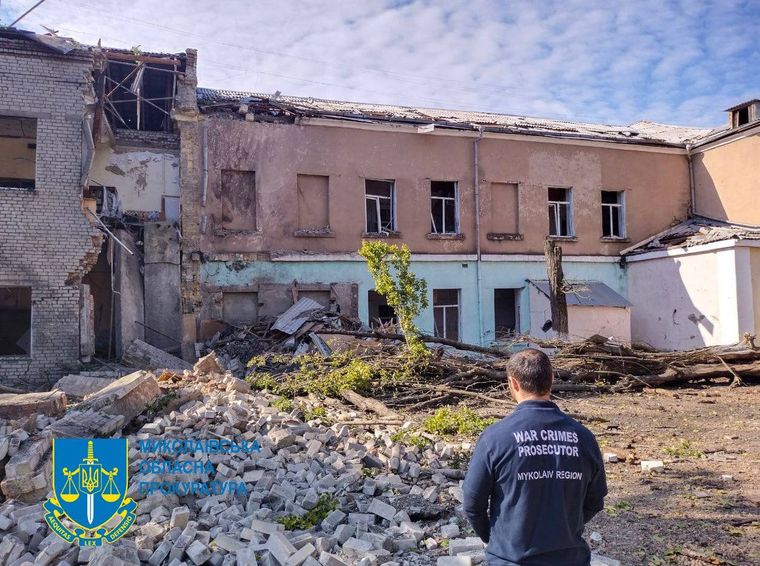 Consequences of shelling of Mykolaiv, September 14, 2022
Photo: Office of the Prosecutor General

Results of the “grain agreement”

During the 1.5 months of operation of the “grain corridor”, 3.1 million tons of agricultural products have already been exported through the ports of Greater Odessa. A total of 134 ships with agricultural products for Asian, European, and African countries left Ukrainian ports. This was reported by the Ministry of Infrastructure of Ukraine.

On September 14, 5 ships with 153,000 tons of food left the ports of Odesa, Chornomorsk, and Pivdennyi within the “grain initiative”. They are heading to the countries of Asia and Europe.