“I’m the Change”: What It’s Like to Be Feminist in Moldova, Armenia, Ukraine, and Russia
8455

✅ The region currently has a population of nearly half a million people. Their flag is very similar to the former Soviet Union flag, the hammer and sickle

Reminders of the U.S.S.R. litter the streets of Tiraspol, Moldova’s second-largest city and the unofficial heartland of so-called Transnistria. Grand Soviet architecture, pristine parks and Communist-era statues mix with the growing trend of modern restaurants and new facilities. Here, pro-Russian political messages are a vote winner for many of the 475,000 population. This is perhaps unsurprising. Hundreds of Russian troops and pieces of equipment are stationed in Transnistria, mainly near the frontier with Ukraine. Moscow has also supported pensioners and provided gas subsidies to the region. Yet, Moldova’s Association Agreement with the E.U. in 2014 automatically led to Transnistria boosting trade by 25% with neighboring European countries. Yet many residents say living standards have not improved in recent years.

“People here are really barred by the very fact that so many young people still live in the region and see no future, no prospects for themselves…although people are very active politically”, says Zhanna Bezpiatchuk, a Hromadske correspondent working in the region.

Unlike many former Soviet satellite republics, the presidential elections in Transnistria on December 11 were relatively competitive. Six contenders vied for the presidential seat including the current self-styled leader, the speaker of the local parliament and the head of the Communist Party. In the end, Vadim Krasnoselski, a Kremlin-leaning business tycoon won with a large majority of 62%.

“It looks like Vadim Krasnoselski is quite a pragmatic politician but, at the same time, he claims that the referendum has already been carried out and that the majority of the population want to be independent (of Moldova). Both (main) candidates tried to persuade their voters that they have more Russian support than the other candidates and there is no alternative to this at all. Every politician, every single candidate tried to prove that he’s more pro-Russian”, Ms. Bezpiatchuk says. 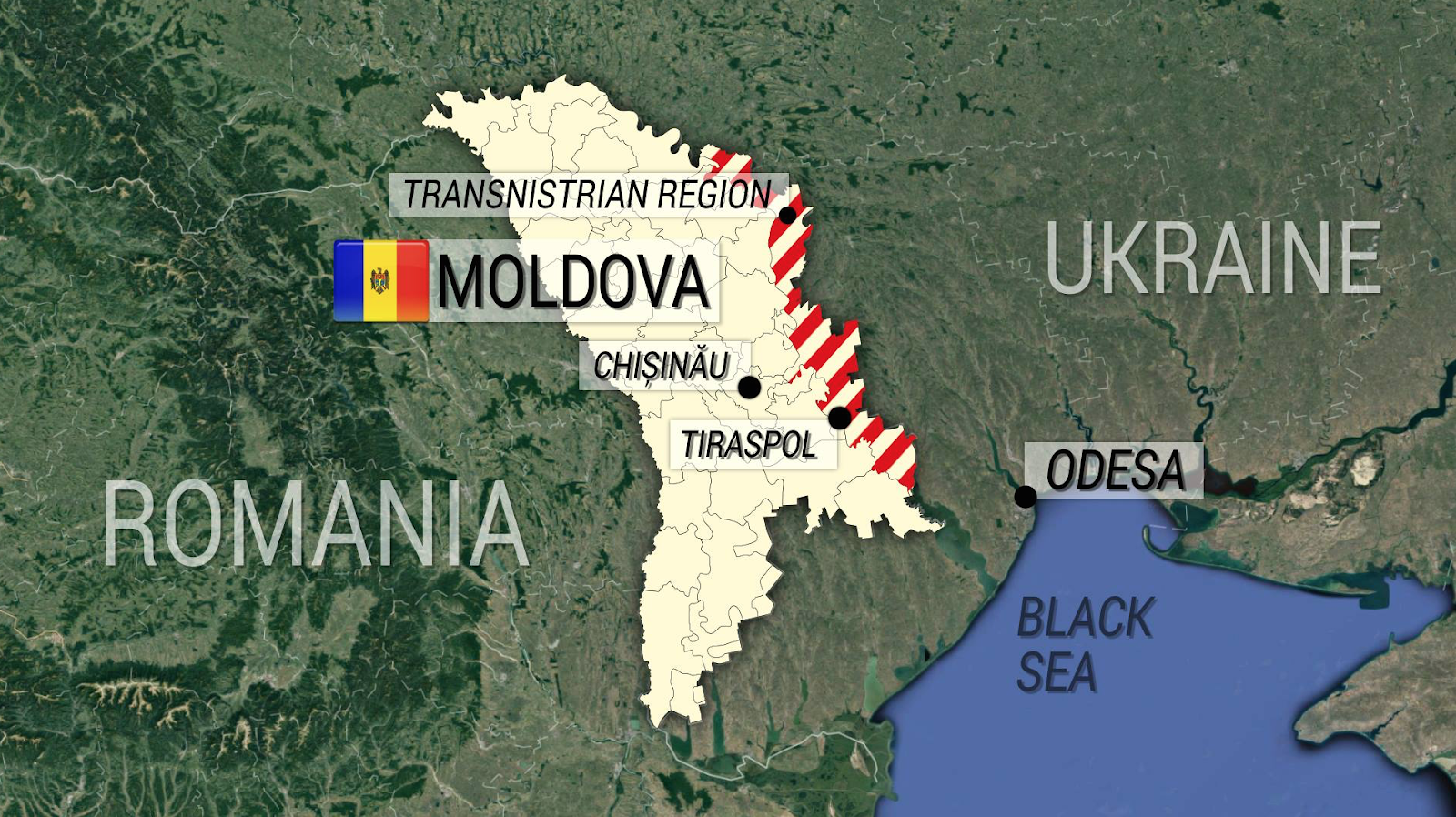 After Moldova’s pro-Russian figure Igor Dodon won the presidential election last month, he has pledged to reopen negotiations with Transnistria, in an attempt to reach a political agreement. Ukraine is also a stakeholder in the future of so-called Transnistria as part of the 5+2 settlement group. The attitude of people in Transnistria is quite positive towards Ukraine although little progress on bilateral trade talks has been made.

The New and Old Faces of Ukraine’s Next Parliament, Explained.
5532