The city of Mykolaiv was subjected to mass rocket fire on the morning of July 12. Two medical institutions and residential buildings were hit, announced regional governor Vitaliy Kim.

According to information as of 8 a.m., it is known that four people were injured as a result of the shelling. No fatalities were reported at this stage. Detailed information is being clarified.

City mayor Oleksandr Senkevych clarified that rescuers and city emergency teams are working at the places of impact. He promises to provide more information later. 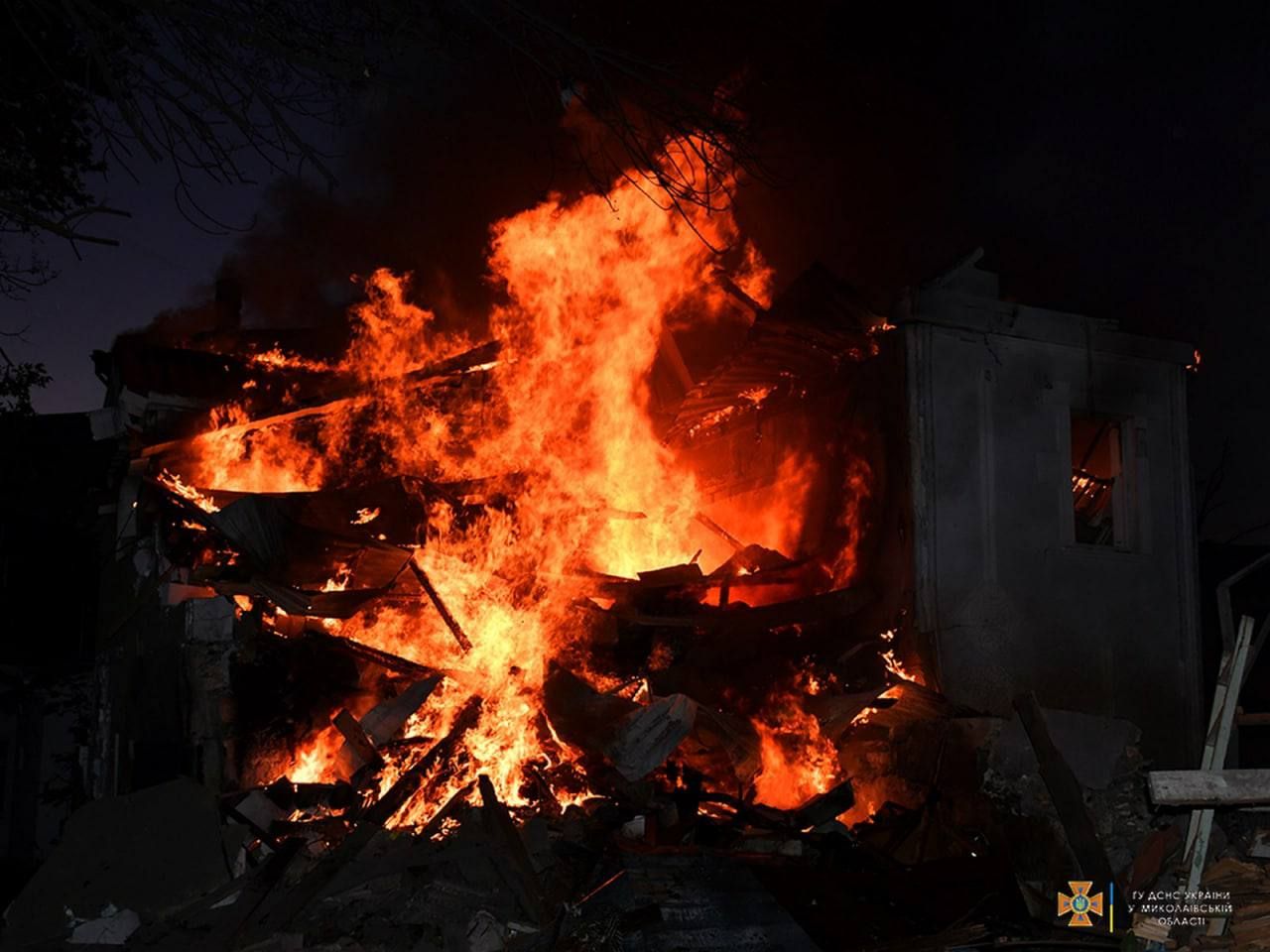 The situation in Mykolaiv Oblast

In the evening of July 11, in the Bashtanskyi district, and this morning, there were shellings in the Shyroke community. Most of the hits were outside the population centers and in outdoor open areas. There were no casualties.

Shelling of villages along the contact line in the Bereznehuvate community continues. Information on victims and damage is being clarified.

In the Mykolaiv district at 4:30 p.m. on July 11, as a result of shelling of the village of Pervomaiske, private agriculture, agricultural machinery, and a residential building were damaged. No casualties were reported.