Missile strikes on Dnipro and Kramatorsk, shelling of Dnipropetrovsk Oblast and Mykolaiv: the highlights of today
5351

Ukrainian military. Illustrative photo Photo: Telegram / Zelenskiy Official
The Kremlin asked Kyiv to resume negotiations after the successful counteroffensive of the Armed Forces; a torture chamber was found in liberated Balakliia, Kharkiv Oblast, where the Russians shocked people during the occupation. Here is what you may have missed from the previous night.

Almost 8,000 km² were liberated in September

Since the start of the counteroffensive in September, the Defense Forces of Ukraine have already liberated more than 8,000 sq. km. Stabilization measures are still ongoing in almost half of these territories, President Volodymyr Zelenskyy said.

During the occupation of Balakliia, Kharkiv Oblast, the Russians set up a torture chamber in the basements of the police station, where, in particular, they shock people, law enforcement officers reported.

During the occupation, the Russians always held a minimum of 40 people captive, feeding them twice a day with cereal. Through local collaborators, they were looking for those who served or had relatives in the ATO. 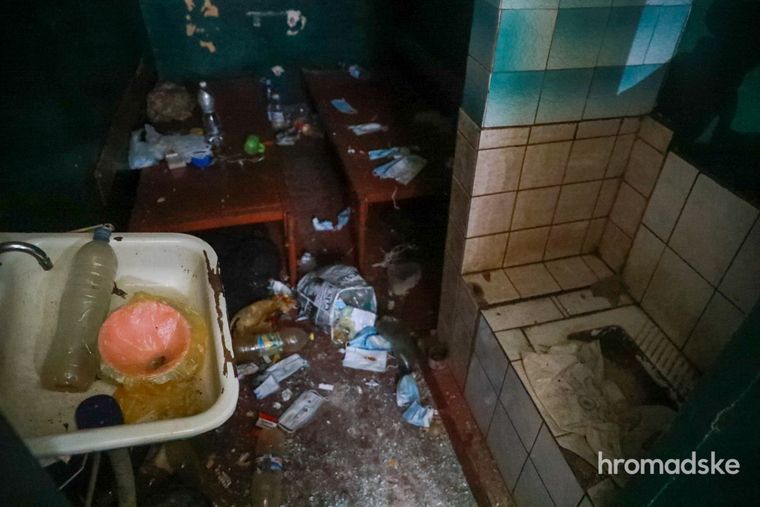 In recent days, Russian officials appealed to Ukraine with a proposal to resume negotiations, but Kyiv did not accept it, said the Deputy Prime Minister for European and Euro-Atlantic Integration of Ukraine Olha Stefanishyna.

She noted that after the successful liberation of almost the entire Kharkiv Oblast, Ukraine has more leverage and will start negotiations with Russia only after achieving its military goals. The official added that the Russians are now proposing negotiations to stop the advance of the Armed Forces.

Russia's energy trade revenues fell to a 14-month low in August due to Western sanctions. For example, Russia's revenues from oil and gas, which account for more than a third of the national budget, fell to $11.1 billion last month, which is the lowest figure since June 2021.

In the coming days, the USA may announce a new package of military aid to Ukraine. The White House did not disclose details, but noted that the United States is discussing its military needs with Ukraine “in real-time”. They also added that many of the provided American systems are effectively used by the Ukrainian military for attacking.

Zaporizhzhia Regional Military Administration reported that in the afternoon of September 13, the Russian occupying forces shelled Orikhiv, as a result of which an elderly woman died, and rescuers found the deceased under the rubble of her house. The occupiers shelled the city with rocket launchers. 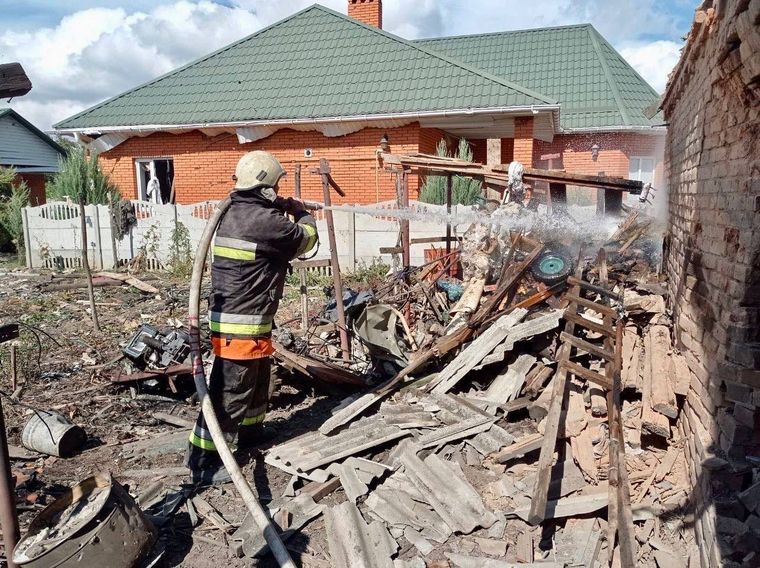 Rescue workers work at the site of the Russian shelling of Orikhiv, Zaporizhzhia Oblast, on September 13, 2022

The Ukrainian military continues to inflict artillery and airstrikes on the enemy on the southern front: during the day of September 13, they destroyed 121 invaders, their bomber and helicopter, 23 more hardware units, and 4 ammunition depots.

Moreover, the Armed Forces hit 3 areas of concentration of enemy forces and assets and 3 control points in Kherson Oblast. And the Ukrainian military once again attacked the Kakhovskyi bridge (now it is impassable) and the pontoon crossing in Darivka.