donate
Hromadske UAHromadske RU
AboutWhere to watchAuthors
Contacts
War
“In these terrible conditions, he saved both civilians and military.” The story of the youngest paramedic from Azovstal
4048
Trending
3237

Russia’s statement on annexation, Ukraine is applying to join NATO, strike on Zaporizhzhia: the highlights of the day
950

Will Ukraine Get Its Own Unified Orthodox Church?
14600

Nazar Hryntsevych suffered a shrapnel wound in the face and fractured ribs Photo: provided to hromadske
“I would carry out the order to the last,” Nazar Hryntsevych said these words in response to propagandists' questions in one of the videos they shot after the fighters left Azovstal. Hryntsevych with the call sign "Grinka" was the youngest paramedic at the plant.

In March 2022, the boy turned 19. Nazarii's mother Marianna Kolos says: her son always dreamed of being a soldier and serving in the Azov regiment.

“He turned 18 in March of last year, and in April, he joined the ranks of the regiment. He successfully passed one of the toughest boot camps. It really is a selection of the best of the best, and he was proud to pass it,” says Marianna.

Mariupol became Nazarii's second home after Vinnytsia. When the full-scale invasion began, he had been serving for only 10 months. He passed paramedic courses and received the Order of Courage III degree for rescuing the wounded.

“As a mother, I didn't really want him to be a serviceman. But I support his choice. Love for medicine is a labor of love for him. As a child, he helped treat the wounds of his brother or sister. So, in the regiment, he immediately went to paramedic courses,” says Nazarii’s mother.

In addition to his relatives, his beloved girlfriend Kateryna Perets is waiting for Nazar in Vinnytsia. In February, they spent several unforgettable days in Mariupol.

“We planned to meet in April, but then decided in February. Tickets were bought. There was a full train of people, no one suspected that something like this could happen in a few days,” recalls Katia.

Then Nazar showed the girl the city, streets, and shopping centers of Mariupol. Now all this remains only in memory because most of the places were destroyed by Russia.

“The city is destroyed, the malls are bombed and the apartment we stayed in burned down.” 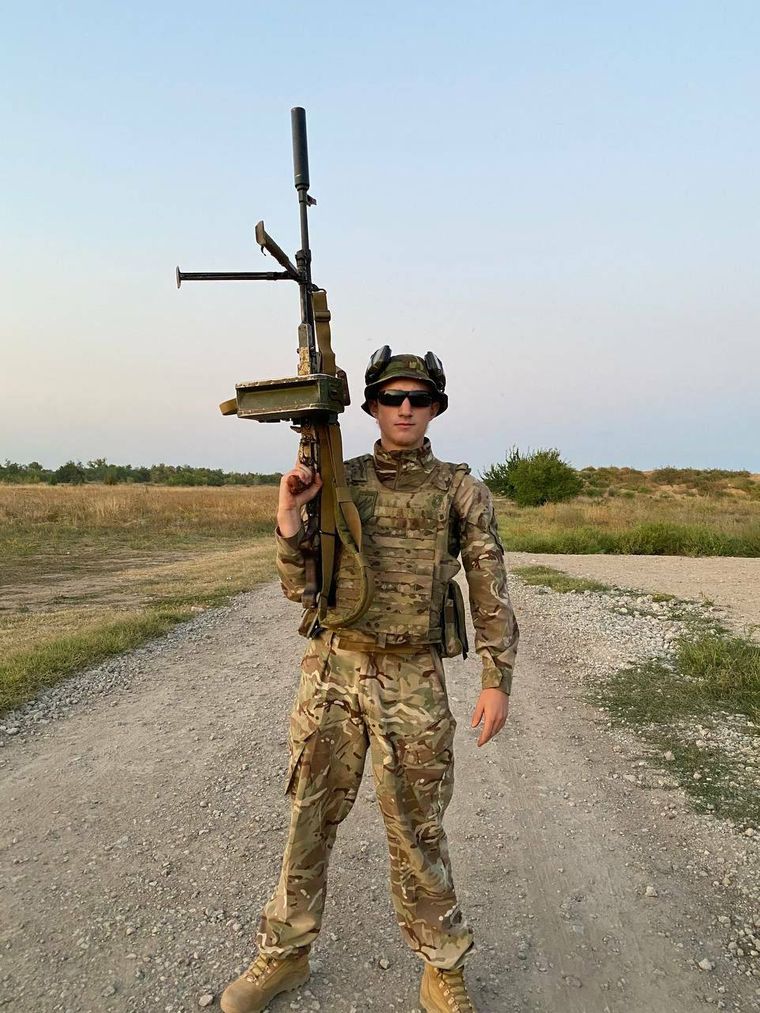 He tried to please

After February 24, when fighting was going on in the streets of Mariupol, Nazar was concussed. Then he suffered a shrapnel wound to the face and fractured ribs. He did not tell his family anything about it.

“I didn't find out right away that he was injured. I felt that something was wrong and questioned him. He confessed only later. He said: “Mom, these are all small things compared to what I see here every day.”

After some time, Mariupol was surrounded, and Nazar and his companions were in Azovstal. From there, he communicated with his relatives occasionally and briefly. Most of his messages were the same: “Everything’s fine, don't worry.” He said that there are many wounded and dead and that there is not enough medicine, food, and water. And in these conditions, he saved people - both civilians and military.

“On May 17, I received the last message from him: “Mom, wait. I don't know how long I won't be in touch.” Since May 18, the connection with him disappeared completely. I didn't know what to think. Then I read in the media that there was an order and they left Azovstal.”

Within a week, relatives saw a video in which Nazar courageously answers all the questions of the propagandists. Since then there is no contact with him. Relatives know only that he is in captivity in the Olenivka colony. And his girlfriend, Kateryna, has a photo of a bouquet of tulips on her phone. Nazar managed to send them as a gift, even while he was at Azovstal.

“Nazar was different from other boys in that he was a real man for me. When the signal appeared, Nazar send me flowers through a friend. He always tried to please me. For me, he is the best, of course.” 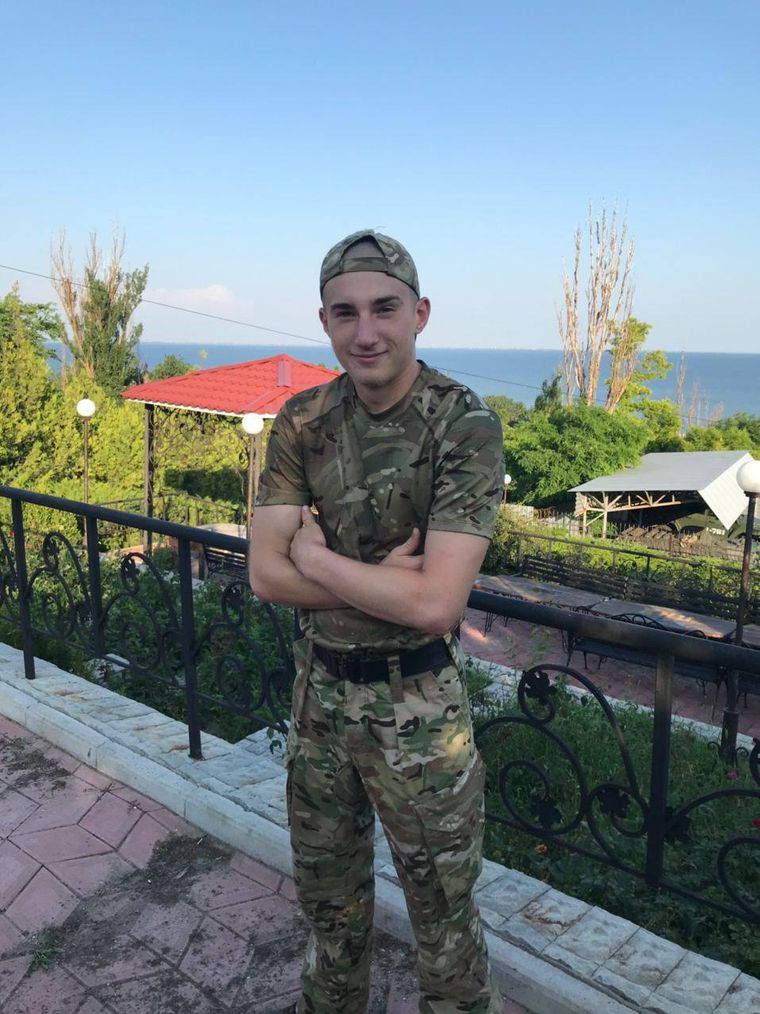 This text was written in August as part of the special project “In Steel Arms”. In this project, we collected more than 30 stories of different people who were united by "Azovstal". All these are stories about hope and struggle, about the thirst for freedom and love for Ukraine.

Now Nazar Hryntsevych is finally in Ukraine, he is one of the 215 heroes who were released from Russian captivity on September 21.