“Our Kids”: Crimean Resistance to Political Arrests In Numbers
31985

In the modern world, stress and depression have become a familiar companion to humanity’s woes. But humans aren’t the only ones who suffer from these ills – some people say cats are just as susceptible.

Cats, unlike dogs, don’t always wear their emotions on their tail, which is why people can miss out on their cats’ pains. But now that Ukrainians are stuck in quarantine, like much of the rest of the world, they’ve gained more time to spend with their pets. We spoke to hromadske writers and readers about their cats, and whether they’ve noticed any changes since the quarantine.

Vasiliy Biloshenko’s cat is apparently not too happy with her owners constantly being home. “My cat sits on top of the closet all day, and comes down only at night,” he writes. 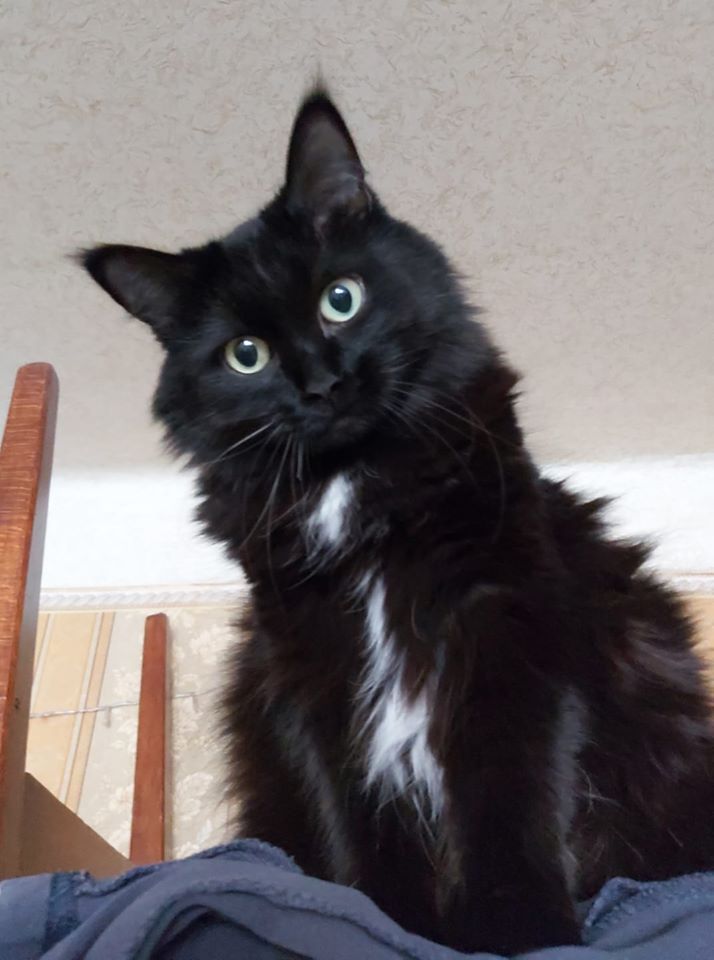 “We’ve already annoyed him to death 😆,” is the short, but clear, description of the quarantine for Vikush Timo’s cat. The cat’s eyes confirm his owner’s statement. 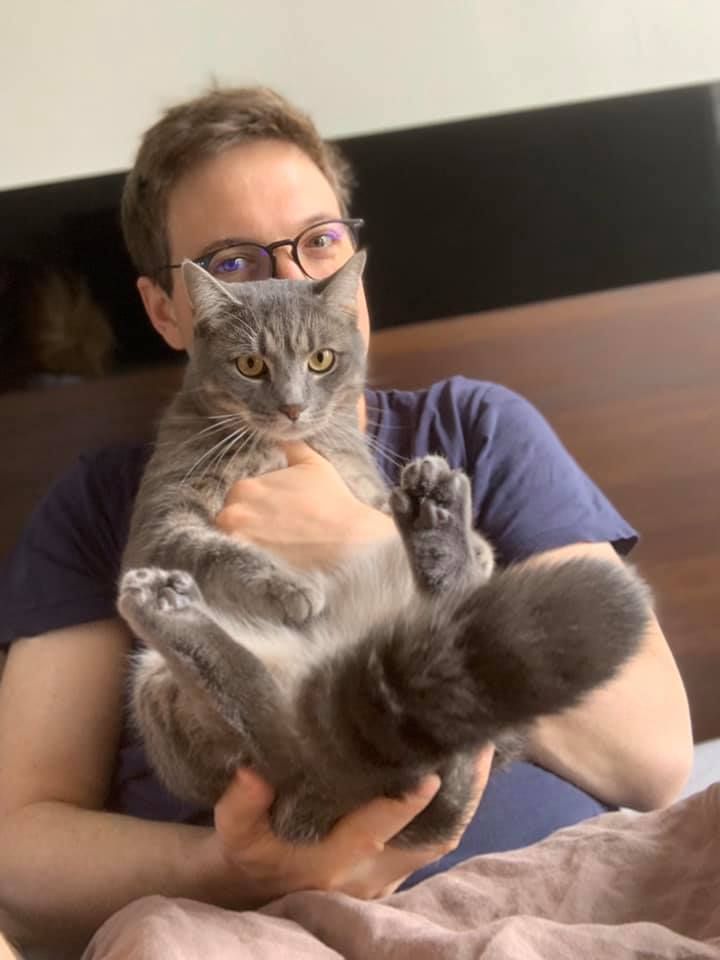 “Is there life outside this basin?” asks Olya Olya Rijaya. In the case of the cat named Zephyr, his life is definitely found in the bathroom sink. 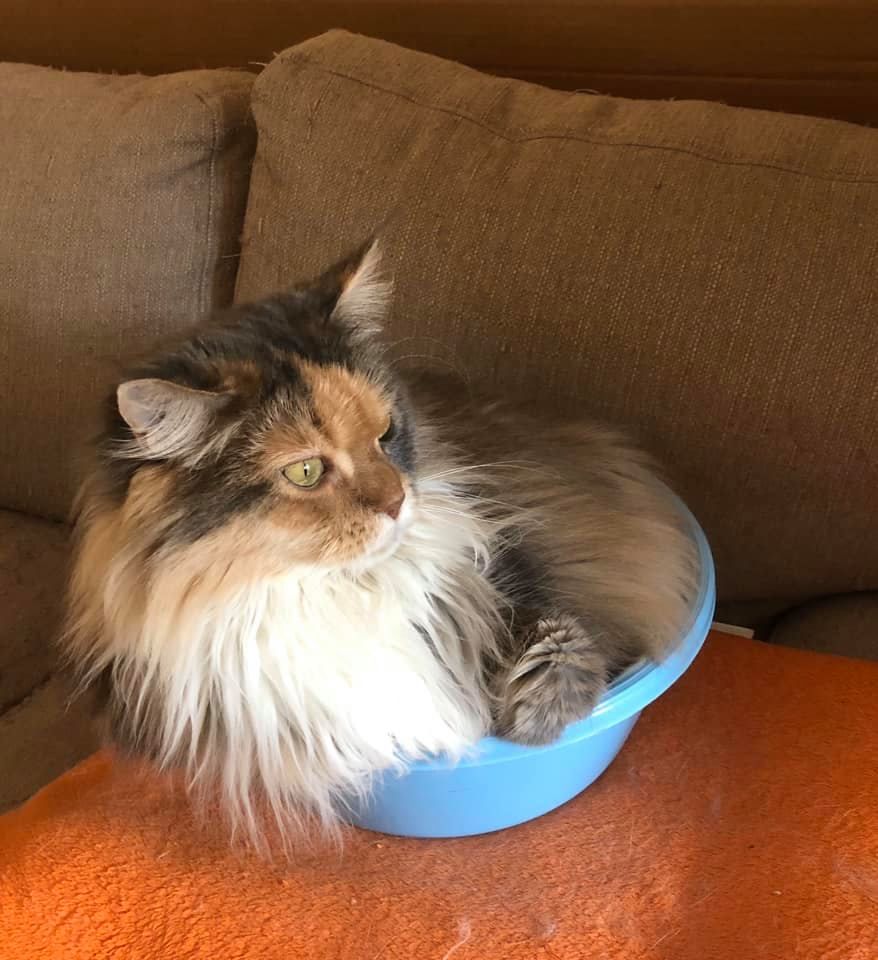 “It looks a bit odd,” writes Olga Shevchuk. We advise Olga to really make sure that there aren’t thin men in plaid jackets wearing a split pince-nez around. 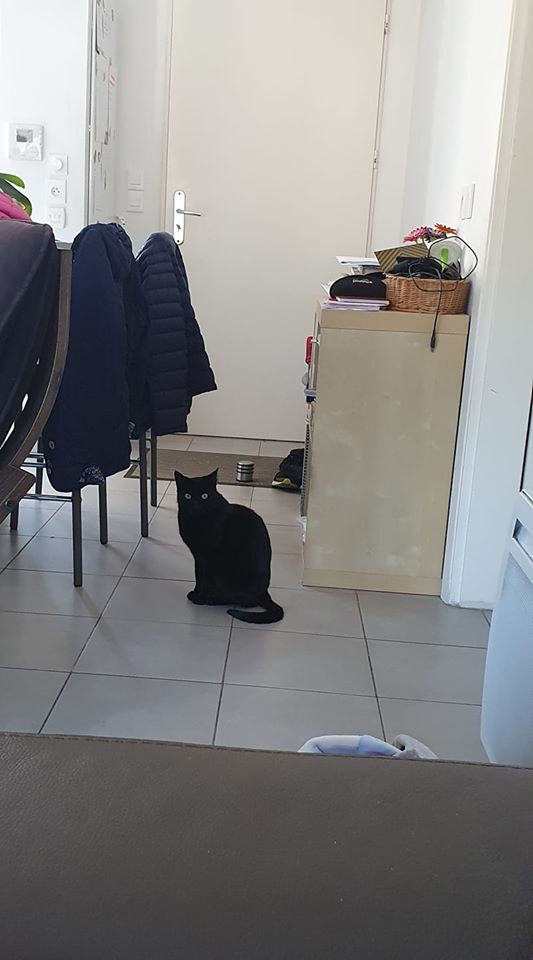 The cat belonging to our senior social media editor, Mary Leonova, is just as smart as her mama. “She understood that I’m home all the time, and started carrying her food bowl to the bed in her teeth, like 'feed me now'!” said Mary. 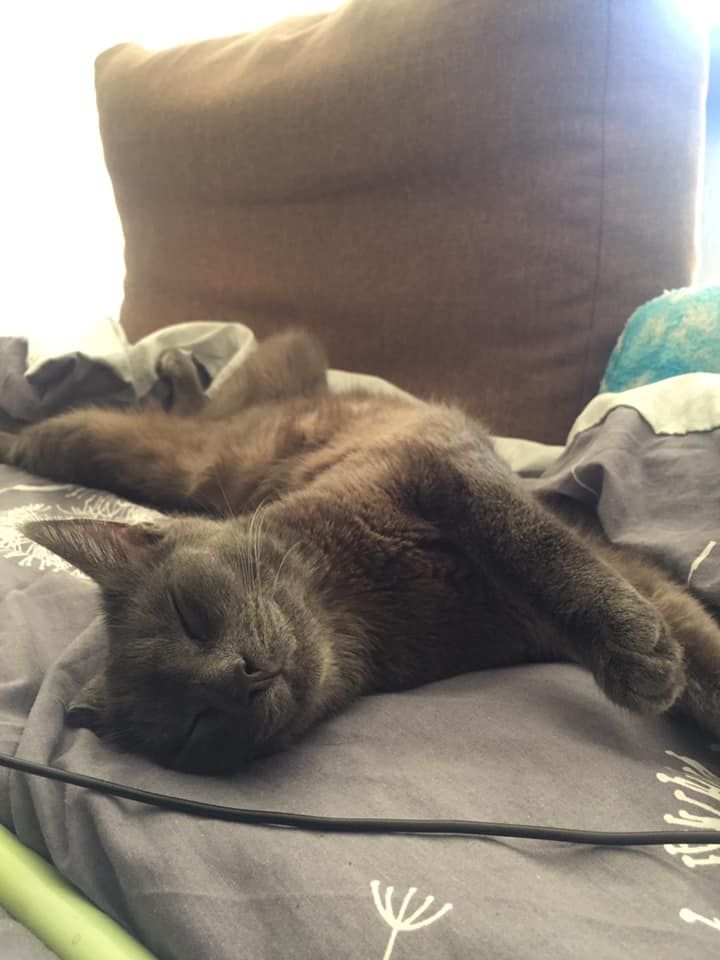 For some lucky types, the quarantine has given them an excuse to indulge in their sweet tooth. But Iryna Mishchenko’s cats are keeping themselves in shape, though it does raise the question: how comfortable is life with a leopard? 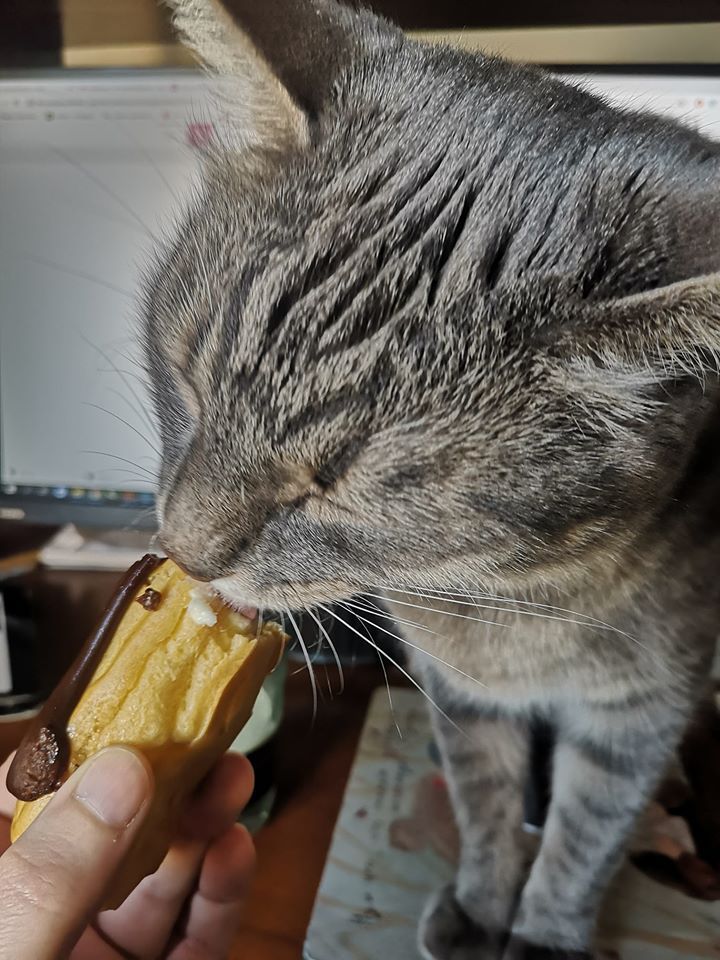 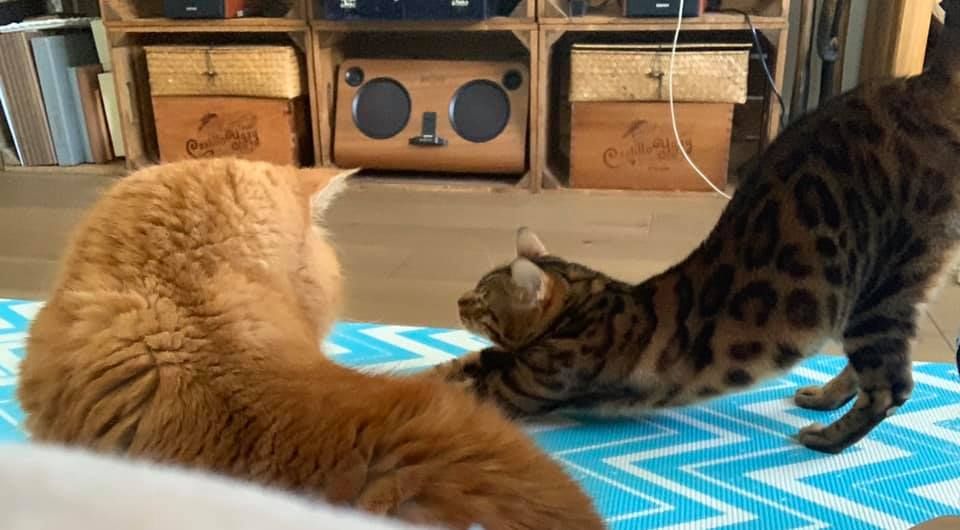 “The cat’s been near our child 24/7 for a month already. The cat’s eyes say everything,” writes Oleksandr Nemazenko. And they truly do. 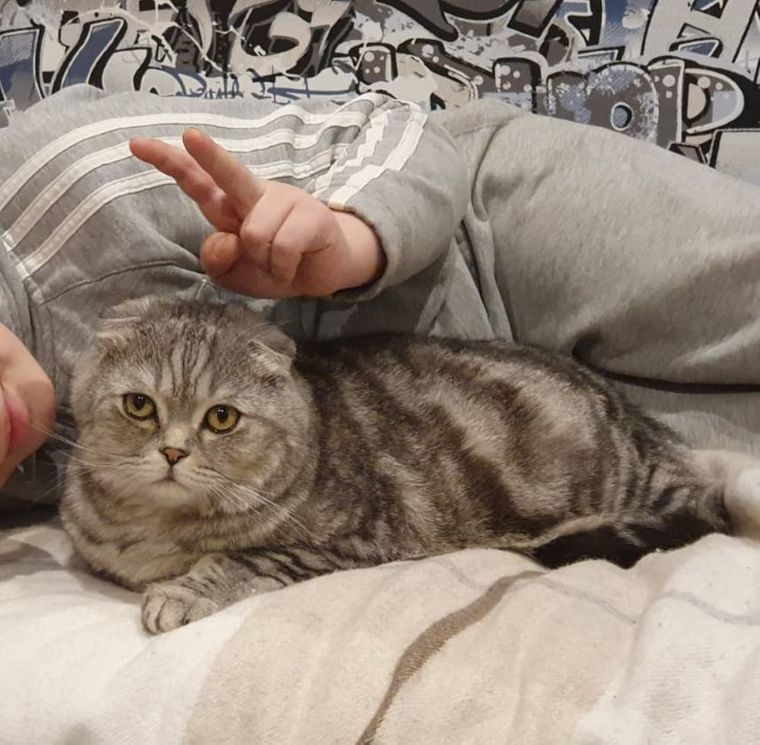 Our guest editor, Yuliya Grytsenko, also thinks that her beloved has already missed being alone. 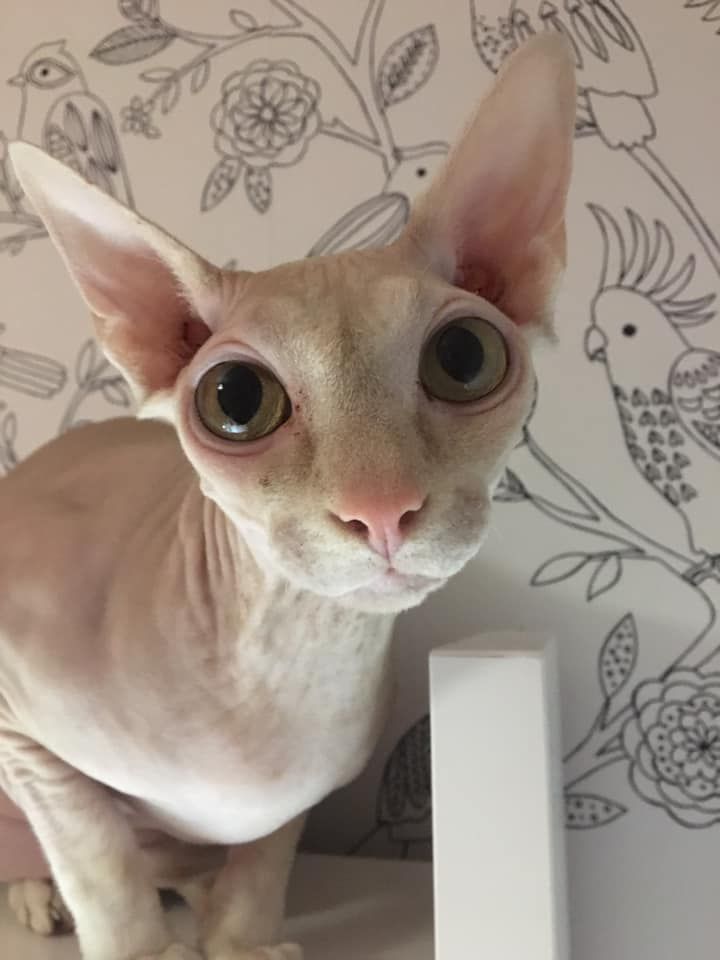 Meanwhile, the title of Most Oppressed by Quarantine is given to Iryna Lakotkina’s cat.

Olya Vityuk’s cat, it seems, is more upset about the cancellation of Wimbledon. 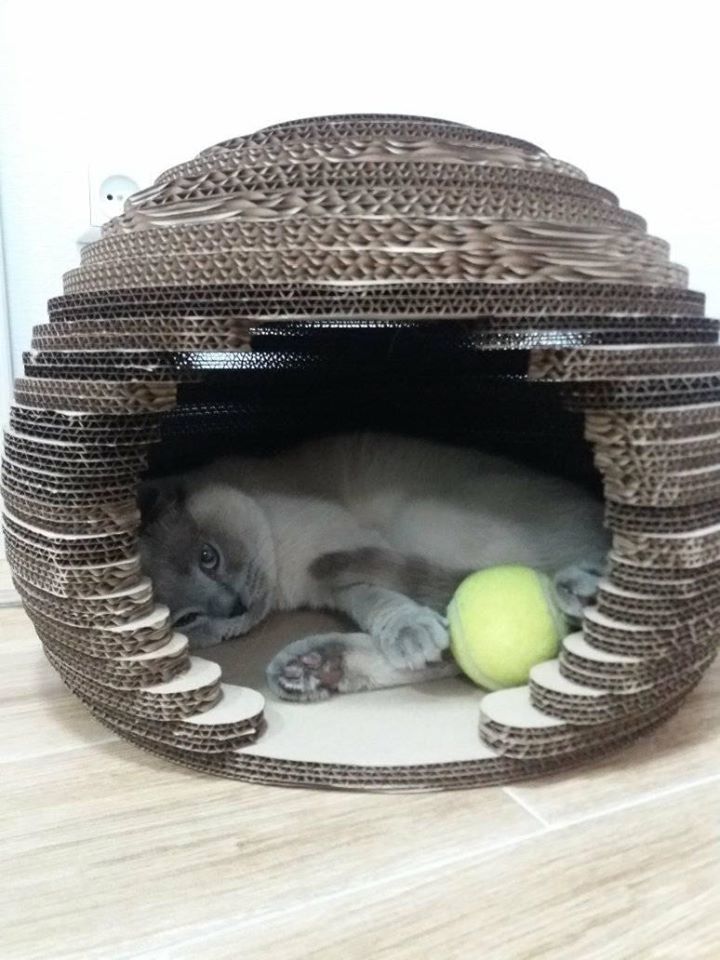 Olena Tsvyk showed us how her John tracks the cats outside on the street. Who knows if he’s jealous of them or not. 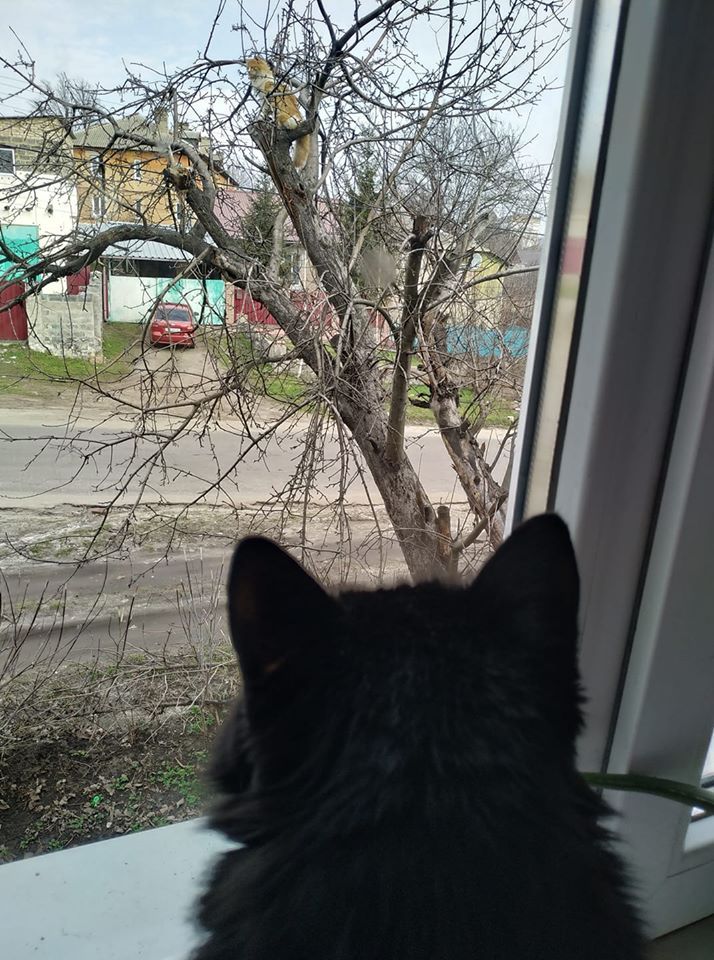 And Liliya Krisalna-Burceva’s cat enjoys the fresh air alongside its owner, and also watches the world intently. 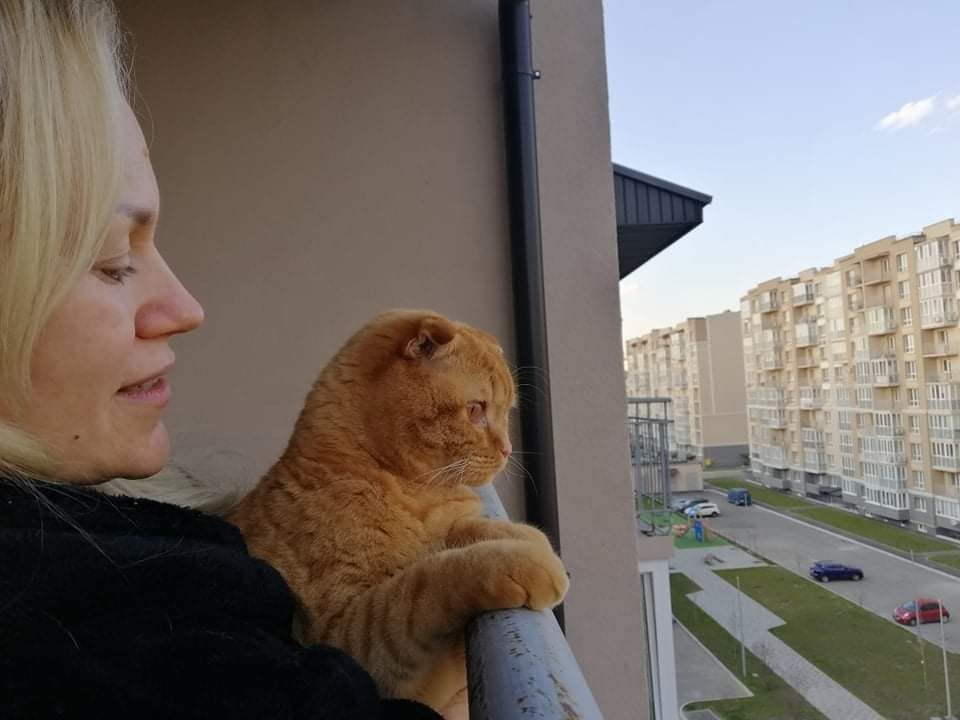 Alexandra Kristieva's kitten's name, Marvel, speaks for itself. His tastes in shows differ from his owners'.

Well, at least Albus is happy to have his masters by his side at all times. Hold on, we might have an impostor here! Okay, that explains his smirk.

And finally, hromadske correspondent’s Romeo Kokriatski’s cat, Tiber, seems to have given up on ever having a moment of peace.