“Our Kids”: Crimean Resistance to Political Arrests In Numbers
8267

HIMARS strikes by the Armed Forces of Ukraine against Russian ammunition depots, logistics elements, and command and control facilities appear to have degraded Russian artillery fire capabilities, writes the American Institute for the Study of War in its latest report.

"The destruction of these ammunition depots has likely degraded Russian forces’ ability to sustain high volumes of artillery fire along front lines" the ISW believes. 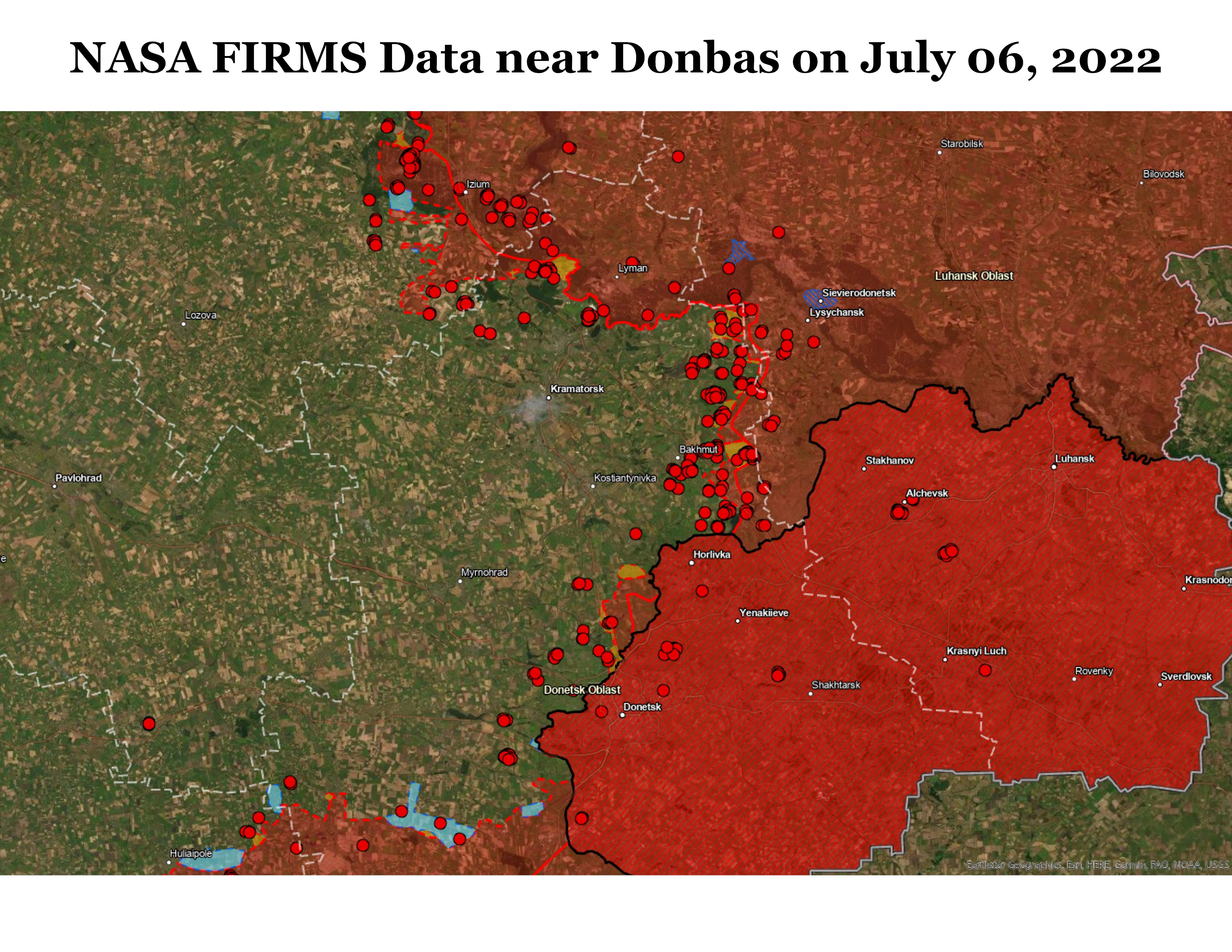 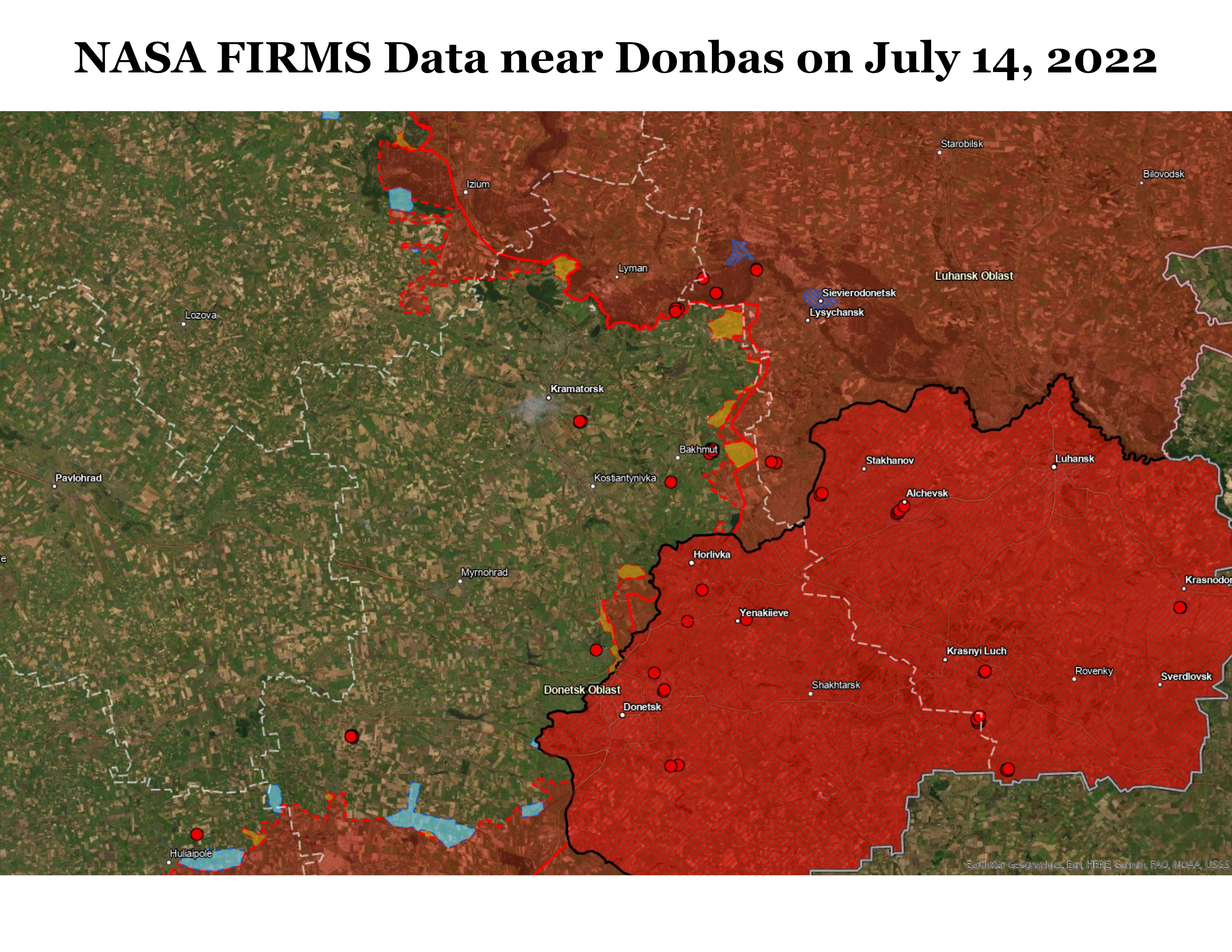 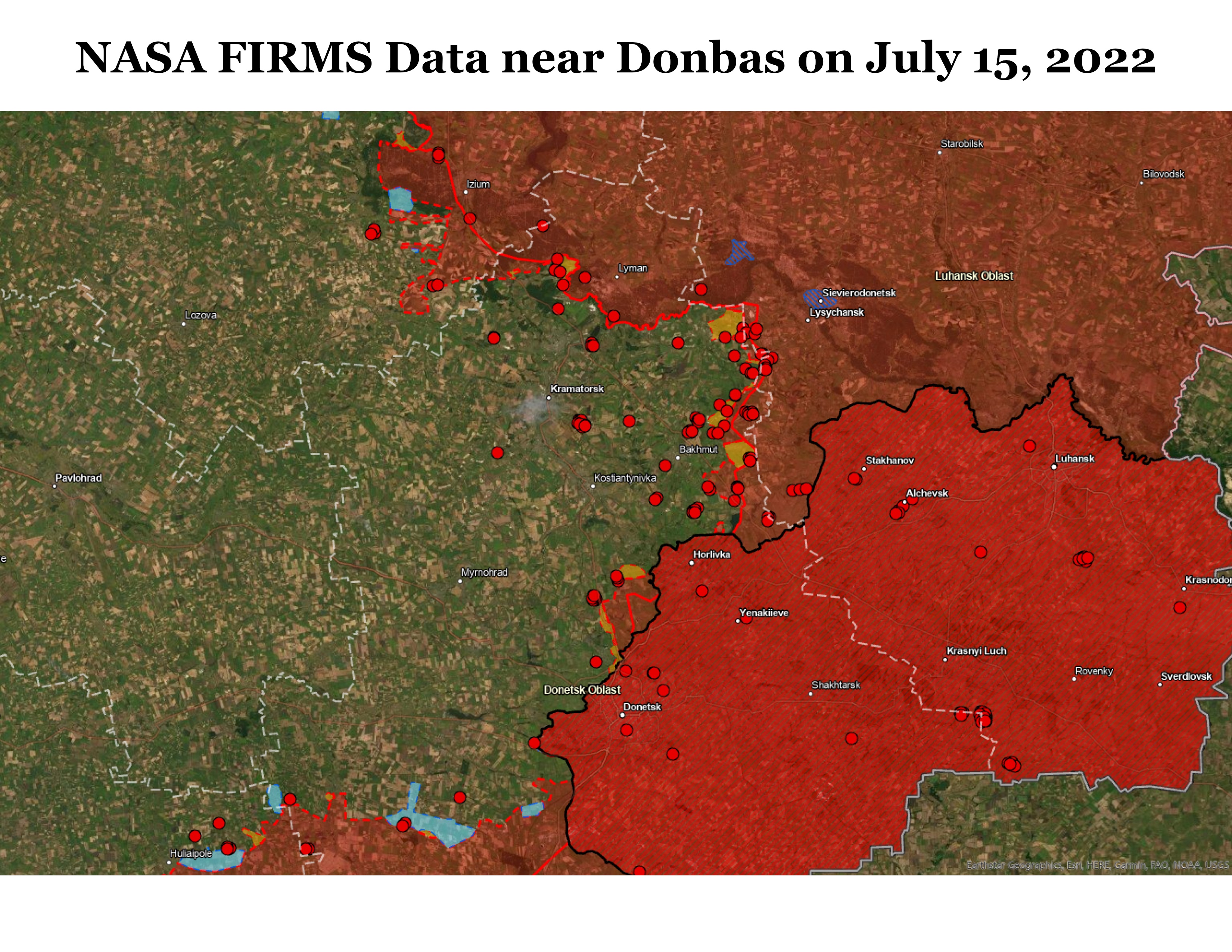 The Operational Command "South" reported airstrikes on a stronghold and an area where Russians were concentrated on July 7, as well as on a cluster of Russian equipment in the area of ​​Davydiv Brid and Pravdyne in Kherson Oblast. And on July 8 and July 11, in Nova Kakhovka, Kherson Oblast, the Armed Forces of Ukraine hit the occupiers' depots.

As calculated by the Russian BBC service, from June 24 to July 8 alone, the Ukrainian military destroyed 14 Russian ammunition dumps in the occupied territories. On July 14, the General Staff of the Armed Forces reported that the Russian invasion forces decided to place their ammunition depots at a distance of no closer than 100 kilometers from the front line, so that they would not be destroyed by the Ukrainians.