Fighting continues on the outskirts of Severodonetsk, but the city remains under Ukrainian control. Meanwhile, Volodymyr Zelensky announced good news about the supply of weapons next week. Here is what you may have missed from the previous night.

President Volodymyr Zelensky said he was awaiting good news about the supply of weapons to Ukraine next week.

Earlier, the Minister for Foreign Affairs of Ukraine Dmytro Kuleba said that heavy weapons are at the top of the agenda of negotiations between the United States and Ukraine, and soon Kyiv will have "even more" weapons.

The battle for Severodonetsk continues

The head of the Luhansk Regional State Administration, Serhiy Haidai, said that Severodonetsk was "just being wiped off the face of the earth": air bombs were dropped on it, Grads, Smerchs, Uragans, tanks, artillery and mines were fired at it.

The governor said that the Russians were able to capture only the Myr Hotel on the outskirts of the city and have no more success. Besides, according to Haidai, Russian troops have suffered enormous losses: during the storming of the hotel, they lost, in particular, company commanders. "But they can't go any further. Severodonetsk is under Ukrainian rule," Haidai said.

The city administration chairman Oleksandr Stryuk earlier said that in Severodonetsk, the Ukrainian military is in a "difficult defensive position" as fighting continues on the outskirts of the city. The most intense battles take place near the Myr Hotel.

At the same time, the Institute for the Study of War believes that the battle for Severodonetsk — regardless of its outcome — is likely to hinder the continuation of Russia's large-scale offensive operations.

No activity on the part of the Belarusian border

The situation on the territory of Kyiv Oblast is calm and under control, and no activities have been recorded on the part of the Belarusian border, said the head of the Kyiv Oblast State Administration and the regional police chief.

Law enforcement officers are on high alert. Police activity in the Chornobyl zone has been completely resumed, and all units are working on the spot. Therefore, any information about the movement of the enemy will be known in advance.

In the Donetsk Oblast, the cameraman of the Mykolayiv branch of Suspilne Vasyl Filimon who from the beginning of full-scale war defended Ukraine in ranks of the Armed Forces was captured by the Russian occupiers. UA:PBC called on the Ukrainian authorities and the international community to push for Filimon's release. 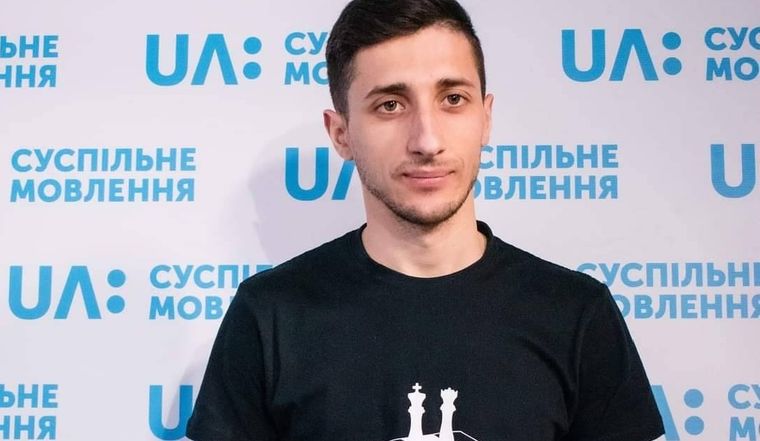 Four NATO warships have entered the port of Helsinki, the capital of Finland. Finland sees this as a sign of support in the face of the fact that it has applied for membership in the North Atlantic Alliance.

These are warships from the United States, Germany and France. In particular, U.S. and German ships are returning from training in the Baltic Sea.

Ukrainian intelligence has found that Russian-made weapons and military equipment use microchips made in the United States. According to intelligence, this proves Russia's complete dependence on Western technology.

Yuriy Vitrenko, Chairman of the Board of Naftogaz, stated that the company should become the so-called operator of the national network in the oil products market. This task was set by the President.

According to him, a "powerful state player" should appear on the market, which would be fully trusted by the state and the people, as there is a certain distrust of large private networks of gas stations. According to Vitrenko, if the state network occupies 30% of the market, it will provide a real alternative to people and will force private operators not to raise prices.

Shell flew into the kitchen of a civilian home

Law enforcers reported that at about 2 p.m. on May 28, the Russian occupiers fired on the village of Zolochiv in the Kharkiv Obalst. The shell pierced the roof of a private house, flew into the kitchen and did not explode. A 50-year-old man and a 62-year-old woman were injured. 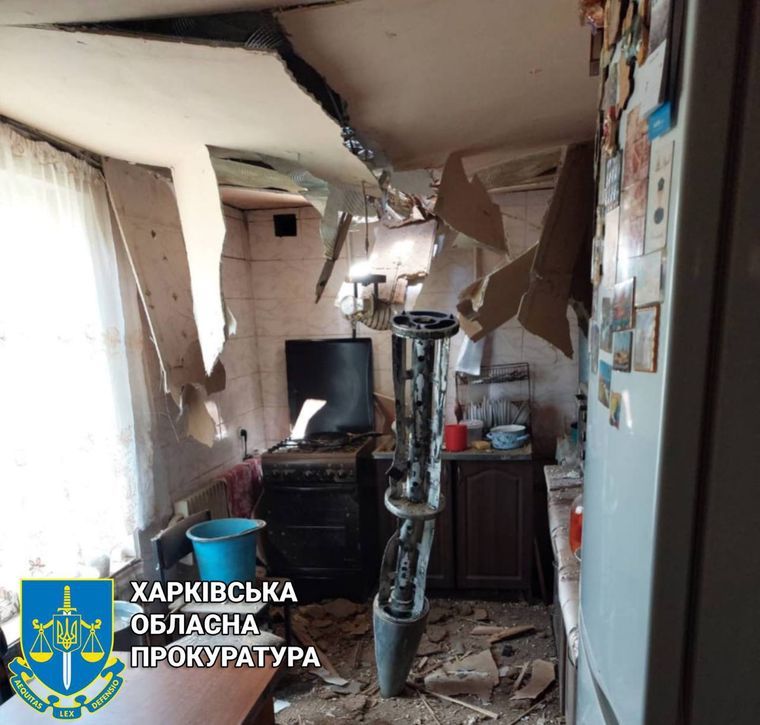 Russian shell flew into the kitchen of a civilian house in the village of Zolochiv, Kharkiv Oblast, May 28, 2022
Photo: Kharkiv Oblast Prosecutor's Office

Real's victory in the Champions League

Real Madrid defeated Liverpool 1-0 and became a 14-time Champions League winner. The only goal in the 59th minute was scored by Vinicius Jr. Ukrainian Andriy Lunin did not take part in the final.

Results of the Cannes Film Festival

The main prize of the 75th Cannes Film Festival — "The Palme d'Or" — was awarded to the film "Triangle of Sadness" by Swedish director Ruben Östlund.

A L'Œil d'or Jury's Special Award, which celebrates documentaries participating in one of the sections of the Cannes International Film Festival, was awarded to the film "Mariupolis 2" by Lithuanian director Mantas Kvedaravičius, who was captured and killed in March.