13 people killed, over 60 houses damaged in a day In Luhansk region as a result of Russian shelling
1954

Shopping malls, cafes, bars and restaurants have been quarantined in Kyiv and across Ukraine. Some people have been made to take unpaid leave by their employers. But there are those who are even less fortunate: people who have been fired for financial reasons. Hromadske tells the stories of newly arrived job seekers.

My wife and I work in the same chain but in different restaurants. The location where my wife works has switched to food delivery. But it's not a full-time job, so you only get a fraction of your paycheck. I am out of work now because my venue closed down due to quarantine.

For me, as for most, it happened very quickly: yesterday we were working and thought that we would hold out, and the following morning we were told that we were closing. We still had supplies and pre-prepared food at work,  and I suggested that the workers take them during this time. It can be a sort of humanitarian gesture, otherwise, this food would simply be wasted - but this way people will spend less money on food.

Although we have our own apartment, no one canceled the utilities, besides we have two children, so we are a little confused. I wrote on Facebook that I'm looking for even the smallest part-time job, and I'll see if it works. I have to live on half my salary and part of my wife's salary. We will save up, besides we’re fasting now, and this helps too.

We are creative people, so we can dedicate this time to ourselves. I'm a musician, my wife shoots and edits movies, she has an unfinished project. 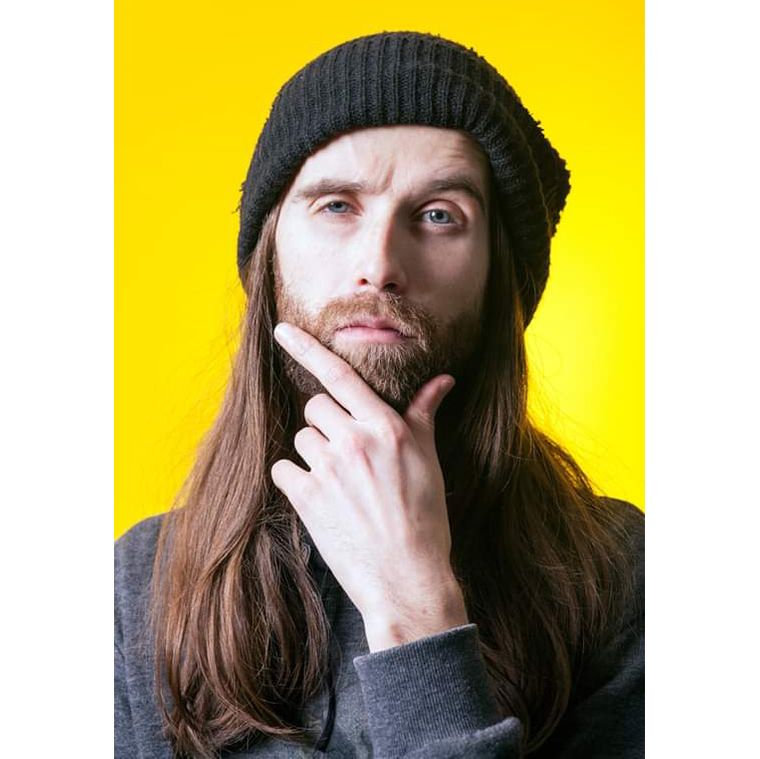 I worked for an Israeli company that sells tickets to concerts and football matches in Europe. All events were canceled due to the coronavirus. On Thursday, we were gathered and told that workers' salaries would be cut by 20% and eight people should be fired.

In fact, five people were fired in the office in Israel and five in our country. They then said that there would be no more redundancies. But on March 16, on my birthday, I was fired, with the explanation that the company was at stake. The manager promised that when everything is fine, people will be brought back. On the same day, several more workers were fired and some were sent on unpaid leave for two weeks.

Everyone is shell-shocked, no one would have thought that this could happen in the IT field. Our company is young, we had many plans, and now everything has collapsed. There is no point in looking for a job now, because all IT companies have moved to remote operations because of the quarantine. So we have to wait for everything to end as soon as possible. Perhaps our company will be able to "recover" and everyone will return to their jobs. 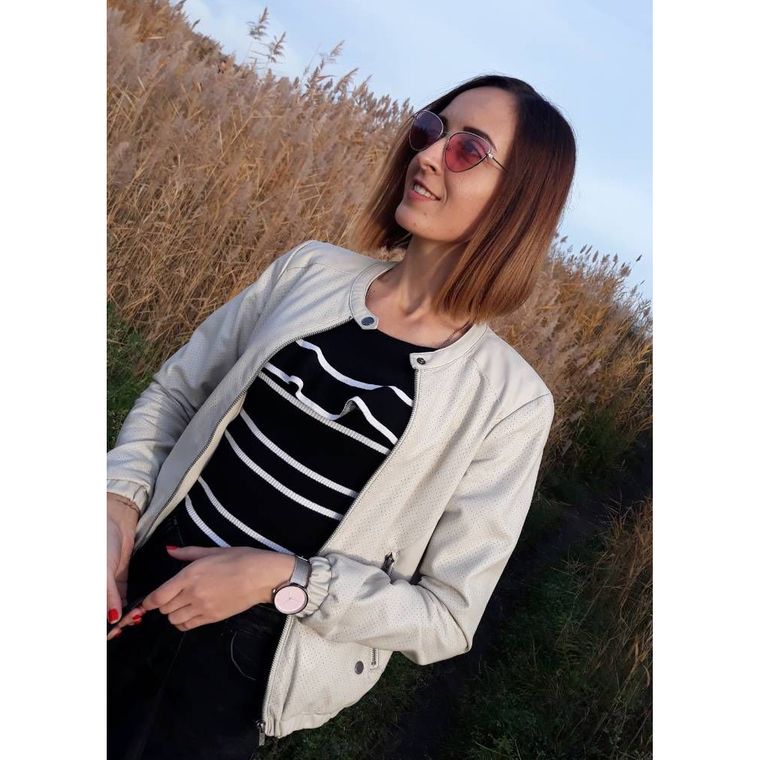 I shoot reports from different events: conferences, meetings. The Docudays International Documentary Film Festival was due to open this week, but it was also postponed. I have partnered with several NGOs and had to train for the International Foundation for Electoral Systems. All events were postponed to April, but it is not clear how realistic this is.

I had work in March, so I will receive part of that fee. I was lucky: I am saving money, so now I have a certain amount in store, plus I have some money in U.S. dollars, and if necessary -- I will be able to change them to hryvnia. A big plus is that I live with my parents, so I do not pay rent.

At first, I was very upset that there was no work. But now I am analyzing the situation and understand that it is better to stay at home. After all, in Italy, it too began with a few patients, and then numbers grew. So I plan to go out for walks in the area, so as to avoid public transport.

I've been wanting to make myself a decent portfolio for a long time, so now I'll do that. Plus -- I always wanted to start exercising regularly. I used to work as a sketch artist for three months at one point and I long dreamed to start over, so I think I'll start drawing again. 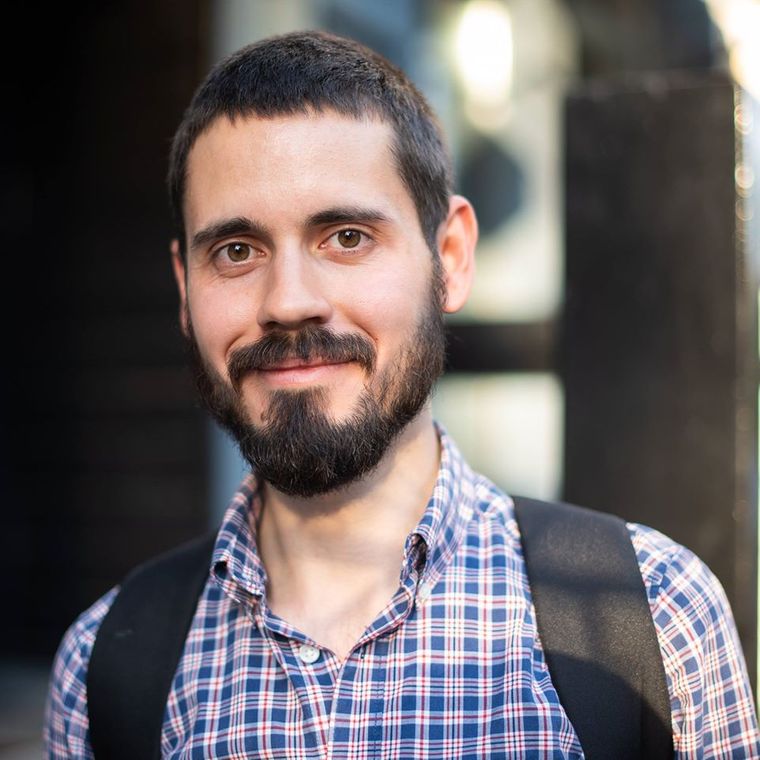 I rented an office by the hour -- every day I had several clients. Last week, all sessions were canceled, even by my friends. This week I was meant to have two appointments. But one guy refused because he had a pregnant wife at home and he didn't want to risk it by going out. I have one client left for tomorrow.

Also, I was engaged in the organization of "cuddle parties" or"hug parties". Every two weeks we gathered about 30 people. Plus I led small groups: up to 10 people each week. But it is dangerous to hug now, so we decided to cancel this event. Although many write to me that these parties are just about support and that they are very needed - but we have frozen them. Some of those who have already paid to participate have agreed to use the money for the next time, and some are being refunded. The situation is complicated, but I have colleagues who are now forced to pay for both studios and offices, with no clients.

I have no savings, only 3,000 UAH ($108) on deposit. These funds are for buying buckwheat (because I have not bought any yet) and for some other products. I am wondering what to do next: maybe to think up some online format of classes, to offer some discounts on courses in psychosomatics. I even thought about changing my profile -- either taking pictures of people because it can be done at a distance or working in delivery because I have a bike. 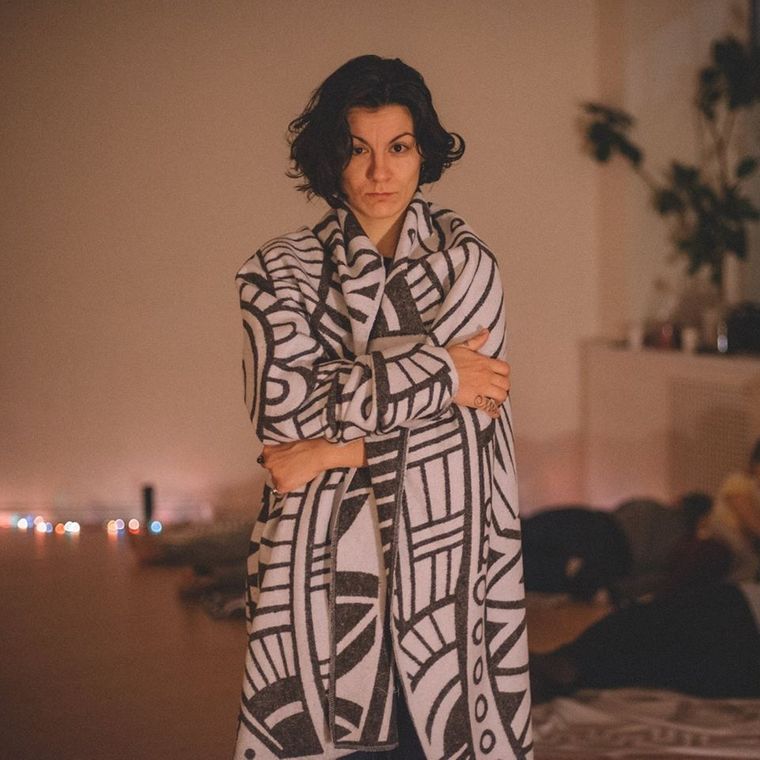 I have a band with whom we play in Kyiv’s bars. Fridays and Tuesdays, we were consistently performing at several venues.

Initially, we were told that there were very few visitors and that it just wasn't the time for music. Then it became clear that these establishments were closing entirely. One of them switched to food delivery. Over these few days, my entire group suddenly lost their jobs. And this is very strange, because we are not used to not working. I have been playing for 20 years, and this is the first time that I have been unemployed.

In addition to performing, I have a studio job: I make arrangements, I write electronic music. I have some projects to finish. But the studio in Vasylkiv is 30 km from Kyiv, where you need to get by subway and marshrutkas (shuttles -ed.). I don't have my own car, and since the subway is closed, I won't be able to get there.

It turns out that now we are all entering into a life-saving mode. Since the quarantine was announced until April 3, I will have lost $ 500-700 during this time. It is not so bad to reassure yourself that it is only a fortnight. I do not rent an apartment, I have no family, so all the money I spend is on myself. And I have some savings, I can bide some time on them. But then the money will run out, and I don't know what to do. But there are people in my group who have a worse situation. They rent an apartment, they have children, and there is no work.

I will be writing music this week, I have to finish some projects, the musicians will definitely not be bored at home. 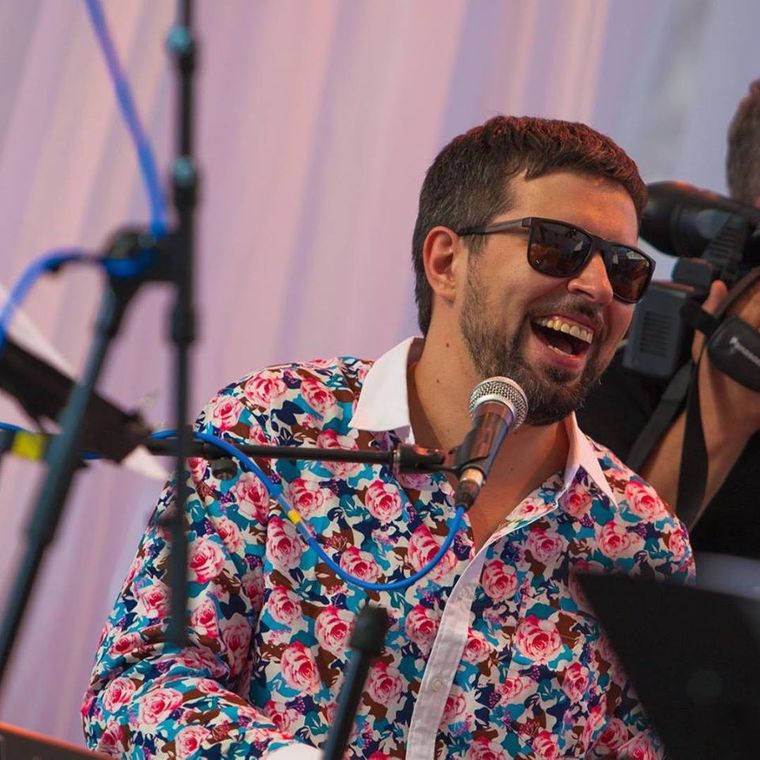