donate
Hromadske UAHromadske RU
AboutWhere to watchAuthors
Contacts
Economy
"Brexit Is a Window of Opportunity for Ukraine" – Amb. to the UK
6269
Trending
2760

Medvedchuk accuses Poroshenko of involvement in privatization of state pipeline, purchase of coal from occupied Donbas
2799

The United Kingdom is leaving the European Union on January 31 – 3.5 years and several unsuccessful attempts since the referendum. At 11 p.m. (London time), a transition period will kick off for the U.K.’s relations with the EU.

Hromadske asked Ukraine’s Ambassador to the United Kingdom Natalia Galibarenko if the Ukrainians would feel the Brexit effects and what the effects could be, would the visa policy change, and would the U.K.’s support to Ukraine internationally be weakened.

"We Want Reciprocity in the Visa Issue"

What will be the impact of Brexit on Ukraine? In particular, in terms of future trade relations and visa regime?

We have a close relationship with Britain, which is why Brexit will definitely affect Ukraine. On the one hand, Britain will increase its global influence and diversify trade, which is positive for us. On the other hand, we are unfortunately losing a powerful player within the EU who has helped us counteract destructive forces in the European Union.

That is why we consider Brexit a window of opportunity for Ukraine. Negotiations are currently underway to conclude a new Ukraine-U.K. agreement covering an extremely broad range of issues, from free trade to security and defense.

The EU-Ukraine Association Agreement will be a basis for it. But the terms of this agreement were agreed about 10 years ago, and so much of the document needs updating.

From next year, we hope to see a significant increase in exports of Ukrainian products to the United Kingdom, especially those that are currently in high demand under EU duty-free quotas – honey, wheat, corn, juices, poultry, malt, and other types of goods.

Among the problematic issues that have not been resolved for a long time, I see the visa problem. As you know, since 2005, U.K. citizens have been entering Ukraine without visas, being members of the EU. The transitional period will last until December 2020, and all EU laws will apply. But we have to decide on the future entry regime for U.K citizens.

(Editor's Note: Since this interview was recorded, Ukraine announced a temporary visa-free regime for U.K. citizens until 30 January 2021.)

We do not consider a non-renewal of visa-free entry yet. But I believe that in such matters there must be an element of reciprocity. That is, if we continue the visa-free entry to Ukraine, we also hope that the U.K. will take certain reciprocal steps.

I am not saying that tomorrow Ukrainians will be able to take their biometric passports and enter the U.K. without visas. We are aware that Brexit occurred partly because of the concerns among the Britons about immigration. But starting a dialogue with us about visa facilitation is what really can and should happen. We are ready to offer different options.

What will happen to the Ukrainians currently working or studying in the U.K.? Will the country's withdrawal from the EU affect their status? What should they be ready for?

Ukrainians who are employed in the U.K. or study at British schools need not to worry. Britain's exit from the EU will in fact not affect them at all, since Britain, even within the European Union, has had its own visa, migration and labor policies for third-country nationals. The change of status will only affect the residence of EU citizens in Britain.

The only thing I would like to advise our compatriots who plan to work or study in the U.K. after 1 February 2020 is to carefully study the conditions of stay and employment requirements that will be updated after the country leaves the EU.

"Ukraine's Security Is a Priority for the UK"

How much of a priority will Ukraine be for the U.K. after January 31 – can its international support weaken? How will Brexit affect the EU’s support for Ukraine?

I see no reason to speak of a weakening of support from the U.K. after January 31. London has been and remains a reliable partner of Ukraine. Yes, the U.K. is leaving the EU. But it remains in Europe.

The issue of European and therefore of Britain's own security is an integral part of the new global role that London is taking on. Therefore, the security of Ukraine will certainly continue to be a priority for Britain. I have no doubt that our British friends will continue to support Ukraine both among European countries and internationally in general. And we thank them for that. 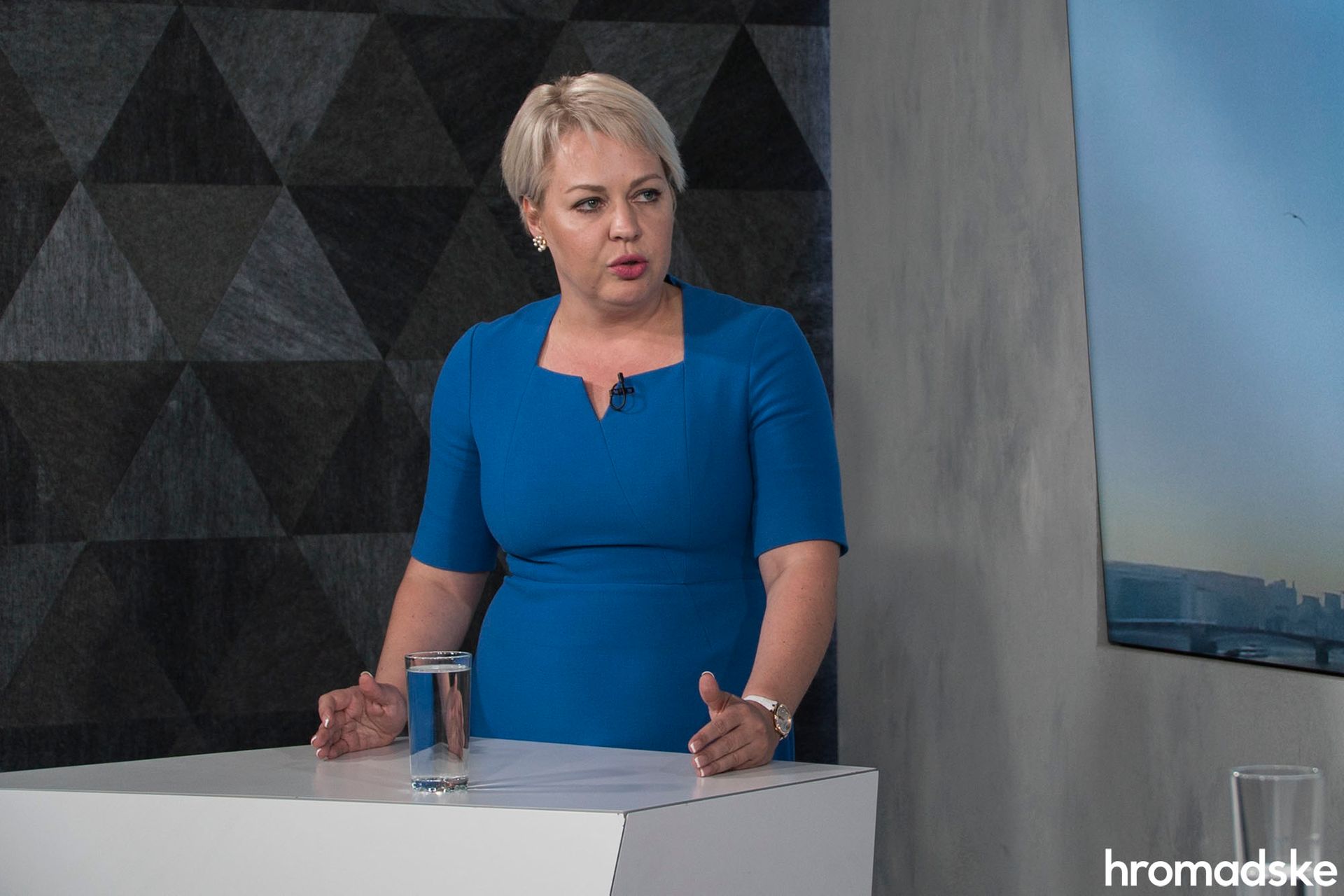 On January 16, the Foreign Ministers of Ukraine and the United Kingdom had a telephone conversation discussing Volodymyr Zelenskyy's visit to London. At what stage is the preparation?

The preparation for the visit is ongoing. What matters most to us is its meaningful content, not a visit for the sake of a visit. I’m convinced that the visit will take place in the near future.

"The British Are Well Aware of the Essence of Russian Propaganda"

The Embassy is actively responding to cases of the incorrect designation of Crimea as the territory of Russia in the British media. Why does this happen?

I cannot say that in such situations we encounter any deliberate acts. Usually, such cases are isolated. And they have always been decided in our favor after the operative intervention of the embassy.

Does Russia have a tangible influence on British politics in the context of support for Ukraine?

Russia has traditionally used a wide range of resources and activities in Britain to promote its political interests. The Kremlin's policies are actively promoted by Russian media sources such as Russia Today and Sputnik. Fortunately for us, the British, even at an average level, are well aware of the essence of Russian propaganda and disinformation and, with few exceptions, are not amenable to such agitation.

It is hardly possible to speak today about any significant influence of Russia on London’s foreign policy in the context of support for Ukraine. Britain has immediately supported Ukraine after the annexation of Crimea and the aggression in the Donbas and changed its policy toward Moscow very much arguing for a tough sanction policy against the Kremlin, expelling Russia from the G7, and freezing bilateral cooperation mechanisms.

Russia’s daring actions in Salisbury (the Skripal poisoning in March 2018 -ed.) only assured the British of the correctness of their policy. London rightly thinks that giving in to the aggressor only increases its appetite, and therefore it’s needed to be able to take a punch.

/By Oleh Pavliuk and Olga Tokariuk