Ordnance explodes in a village in occupied Crimea. What is known?
3032

On the southern front, attacks on Russian command centers continue, in Kyiv Oblast, a conflict between inebriated men ended in a shooting, and on the front, the Ukrainian military destroyed a Wagner Group unit. Here is what you may have missed from the previous night.

French CAESARs are heading to Ukraine

According to the Minister of Foreign Affairs of France, Catherine Colonna, Paris has already given 12 CAESAR artillery systems to Ukraine. She did not specify when exactly six new units will arrive.

Additional HIMARS were announced in the US

The United States will transfer additional HIMARS artillery rocket  systems to Ukraine, the coordinator of the National Security Council of the United States, John Kirby, said. According to him, the Ukrainian military uses these installations very effectively on the battlefield. The package will also include rounds for multiple rocket launchers and artillery.

On the evening of July 19, a fire broke out in the seaport of the city of Reni in Odesa following an explosion of a fuel tanker. As a result, one man died and another was hospitalized with 95% burns. 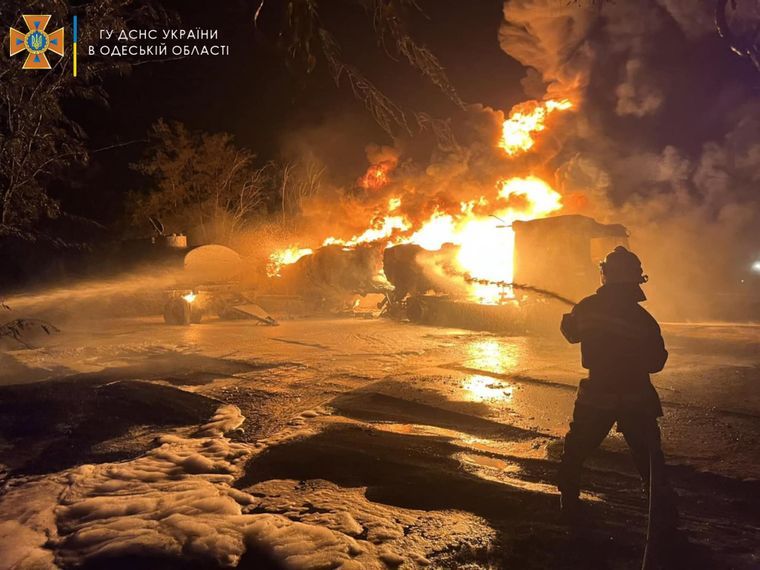 Strikes by the Armed Forces against the occupiers in the south

On July 19, the Ukrainian military on the southern front inflicted damage on several command posts of the Russian occupiers, control stations, and logistic support bases. Also, attack aircraft of the Armed Forces of Ukraine hit a Russian tank platoon and "emptied" a Russian stronghold.

During the day, the enemy lost 41 soldiers and 12 pieces of equipment in the south. The results of some of the injuries are still "under investigation," the command says. 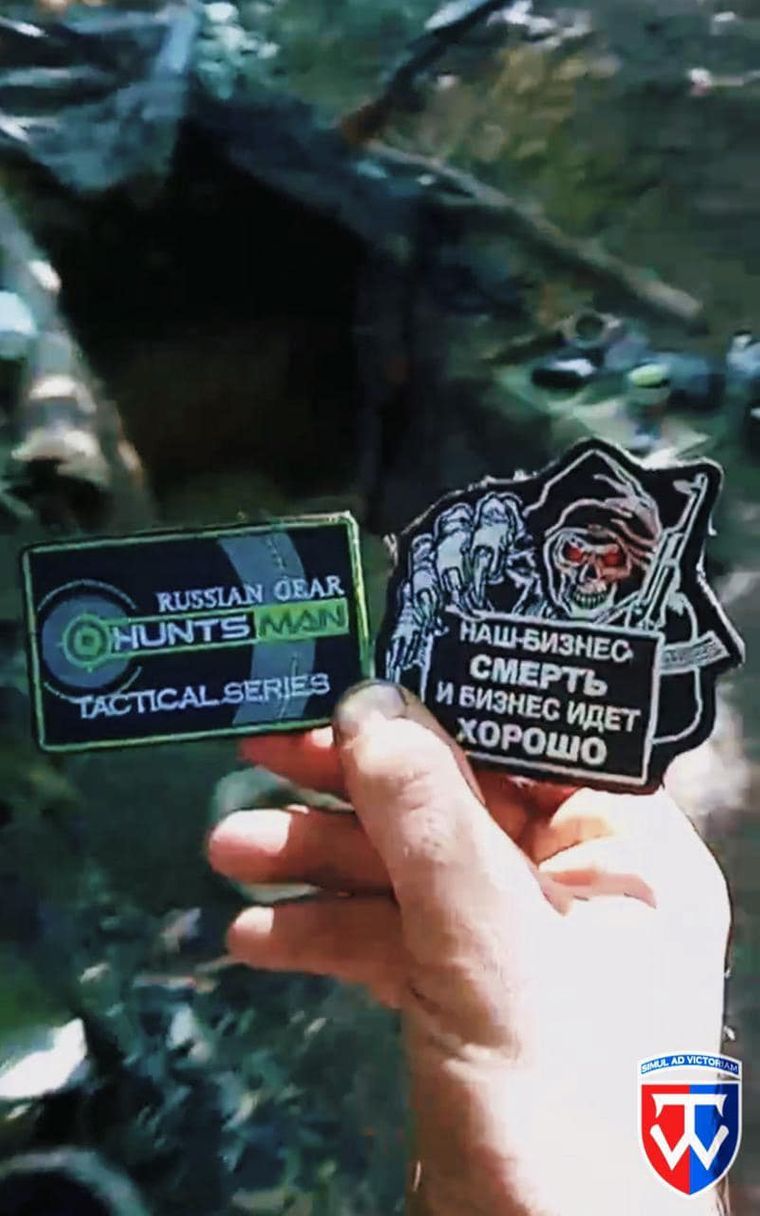 Attack on Hulyaipole in southern Ukraine

On the evening of July 19, Russian occupying forces shelled the center of Hulyaipole in Zaporizhzhya Oblast. As a result, according to early information, there are casualties. The shelling caused destruction to the buildings of the executive committee, the city council, the cultural and sports complex, the post office, and private houses.

Around 9:30 p.m. on July 19, shots rang out in the town of Irpin in Kyiv Oblast. The mayor reported that the cause was a conflict involving two drunken men. To protect himself from hooligans, the man fired shots from a traumatic weapon. Those involved were given medical assistance. Their lives are not in danger.

During his official visit to Tehran, Russian President Vladimir Putin met with the Presidents of Iran and Turkey, Ebrahim Raisi and Recep Tayyip Erdogan. The heads of state discussed, in particular, the export of Ukrainian grain.