A Hello to Arms: Is There a Black Market for Guns in Ukraine?
8298

Our editorial office works around the clock to keep you aware of what is really happening in Ukraine. If what we do is important to you, and you have already donated to the Armed Forces of Ukraine, you can support our information troops.

Anton Hrytsunov, 29, worked as an anesthesiologist in pediatric surgery and the maternity ward of the Mariupol hospital. One of its buildings —maternity hospital — made headlines all over the world after the Russians bombed it in early March. Anton was already working at a military hospital at the time, but later bombs were dropped on it too.

On April 16, he managed to leave Mariupol on a bicycle by going through fields.

Below are his recollections of working in a hospital during the bombing of the beleaguered city. 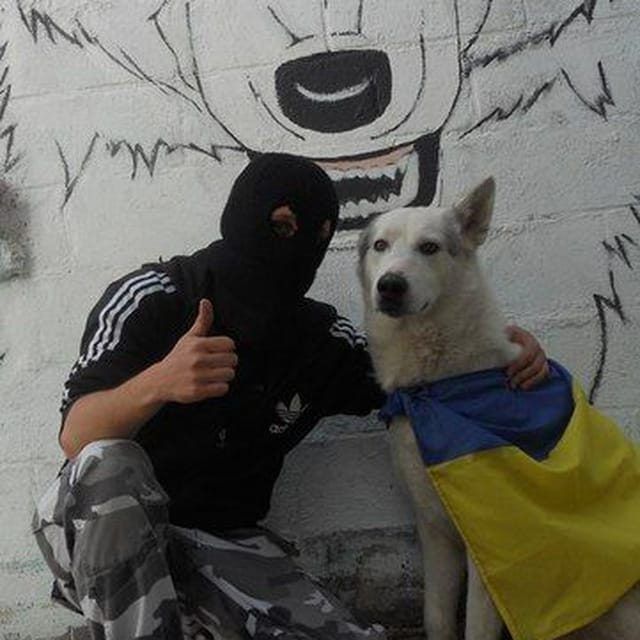 When the full-scale war broke out, I worked in my unit for three more days. Then I was offered to go to the military hospital in the center of the city, which had just been set up. There were no anesthesiologists, whilst military and civilians — including children — were already been brought there. I worked there for three weeks until we were bombed.

At first, the hospital was based in the center, but when the enemy got closer, we were evacuated to Neptune (district in Mariupol - ed.). We worked there for another week until March 17. The Russians dropped not only bombs on us, but also mines. During one of the air strikes our intensive care unit was hit, causing it to collapse into the basement.

We began to transfer the patients to the surviving lower part of the basement. I was helping a girl, who lived near the hospital. She was carried in. She has two children, and she left to warm up some food for then when the bombardment started. She needed a leg amputation. She begged to be amputated below the knee, but when the anesthesia kicked in and the surgeons were able to see what was wrong with her leg, they realized that they would have to amputate above.

I've witnessed many a scary story during this time. Scores of wounded children with skull and chest injuries were brought to us. Already dead babies were often brought in: they simply did not have time to be delivered on time. The hardest part was working with the children and then going out to the parents and reporting that their child had died. 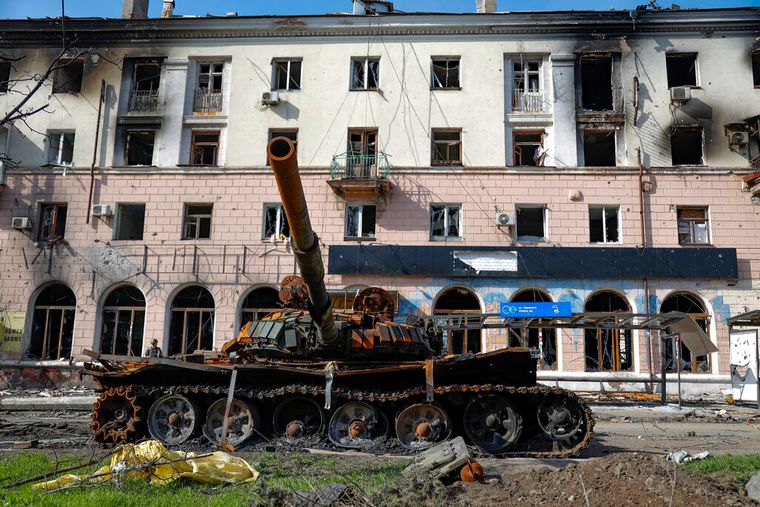 "On the way we saw torn human bodies"

As Russian troops approached Neptune district, wounded soldiers were evacuated to the Azovstal plant. We heard that tank battles had already begun on the outskirts of the district. I decided to leave the hospital, and several other wounded servicemen went with me. There were a total of 170 of them. I know that 85 of them were able to get to the hospital in Dnipro.

I was offered to go to Azovstal, but I was afraid that I would not get out of there, and because I am a civilian, I refused. 15 medical servicemen from our hospital went to Azovstal. I decided to go home. For about 10 days my family did not know where I was and what was wrong with me — it was not possible to get home from Neptune. Another colleague of mine, a military medic, went with me. It took us three days to get to my home. There were tank battles; we had to hide. Along the way, we saw torn human bodies, anti-tank mines, and witnessed the Russians firing at a civilian car with people 800 meters away from us.

Russian soldiers stood at every intersection, stopping and asking for documents. I was undressed on numerous occasions: they looked to see if I had any tattoos or traces of a bulletproof vest. I had a work-record book on me, I said I was a doctor, but because the hospital had been bombed, I had nothing to do.

In Mariupol, there were mostly soldiers from the so-called "DPR" and "LPR" — they believed that they had come to help, and if you did not show aggression towards them, they treated you normally. But the closer to the Ukrainian-controlled part, the more Russians put Buryats and Dagestanis there. They are stricter and check people more thoroughly. 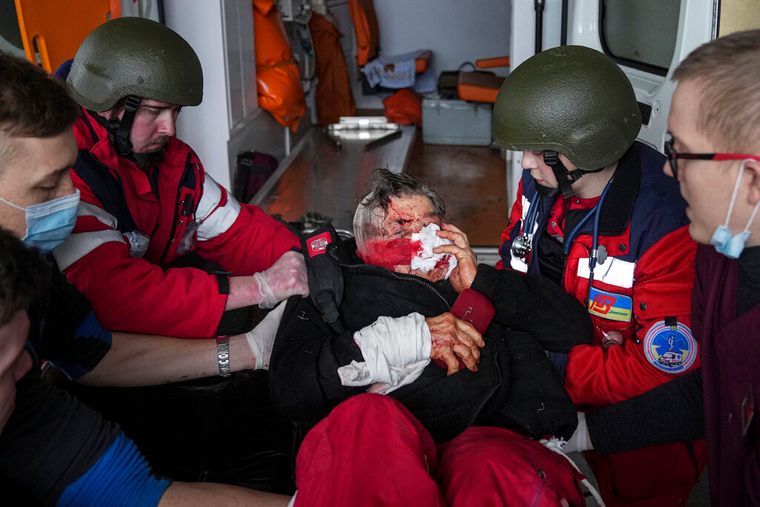 "We drove through the fields to avoid filtration"

For the next month, until April 15, my parents and I lived in my house. A wall was knocked out in one of the rooms, and we covered it with blankets. It was cold, but it was livable. I had a certain stock of food, so there were no problems with that. Only there was not enough water. We collected it from the river — it tasted salty.

I wasn't going to leave until I took my parents out. My car burned down, so I couldn't do it myself. One day I stumbled upon our neighbor and arranged with him to take my parents to a village near Manhush (Donetsk Oblast — ed.). They got there, then dad gave the Russians $300 to pass through Manhush without filtration. My father has a disability, he has difficulty walking. They let him through.

My colleague, a military doctor, with whom I got out of the hospital, and I decided to cycle via the villages and fields. We set off on April 16, and drove 50 kilometers. There were also checkpoints, broken bridges, but we bypassed the filtration in this way. If they had seen my social networks, if they had found out that my colleague is a serviceman, we would not have got out of there.

We spent a little while in one of the villages and found locals who were able to take us to the territory controlled by Ukraine. I'm safe now. My whole family is abroad.