Yesterday, on May 19, 13 people died in the Luhansk region as a result of Russian shelling, while more than 60 houses were damaged, according to the head of the Luhansk Regional State Administration Serhiy Haidai.

12 people died in the city of Severodonetsk alone, which is being attacked by the occupiers. Haidai also reported 40 wounded in the city. Another person died in the Hirske territorial community. 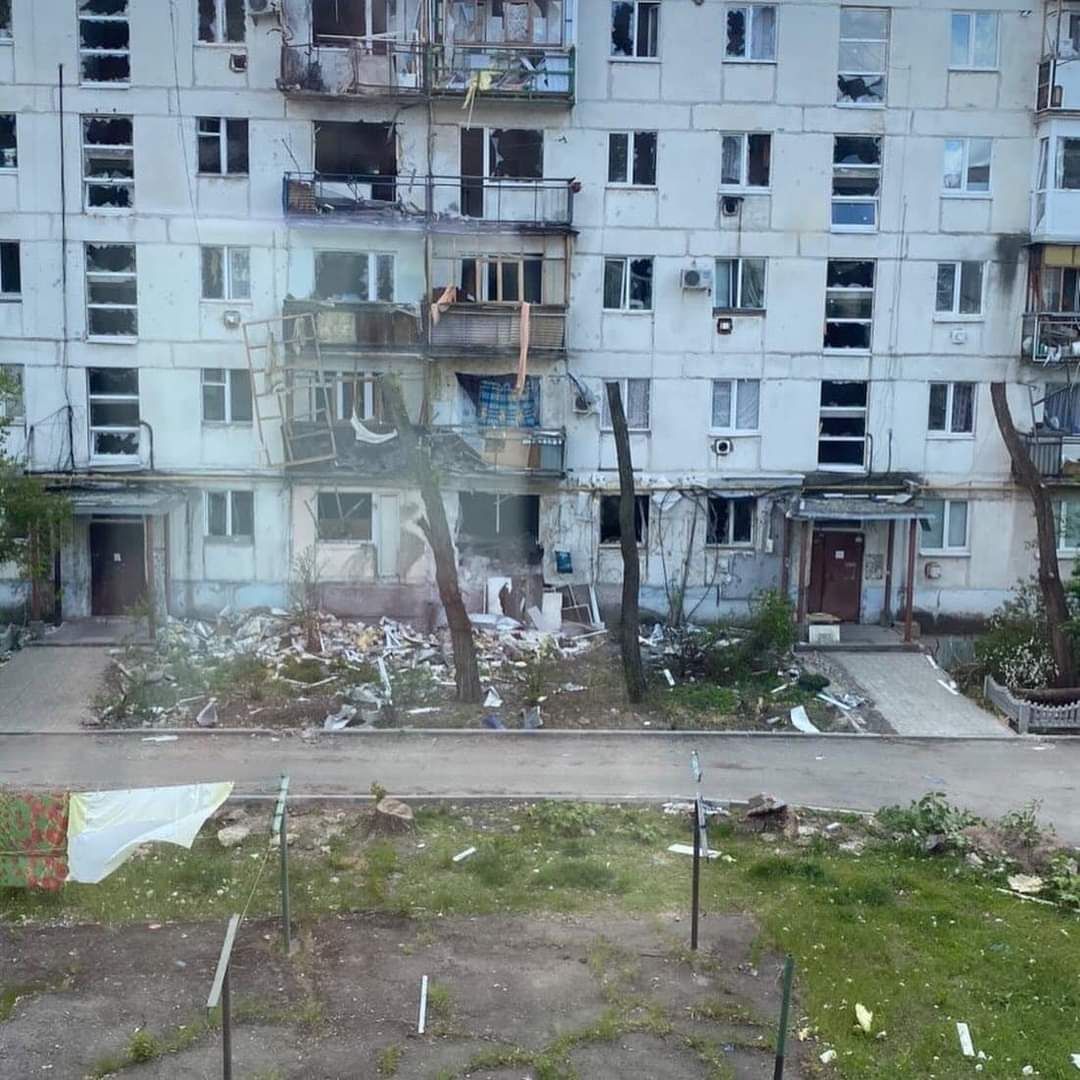 More than 60 houses in the region were damaged or destroyed during the day. In Nyrkove, five houses were damaged in a row. In Zolote — six, in Vrubivka and Rubizhne — three each. In Lysychansk, 12 houses were affected, while in Novodruzhesk — 14 and in Pryvillya — 17. 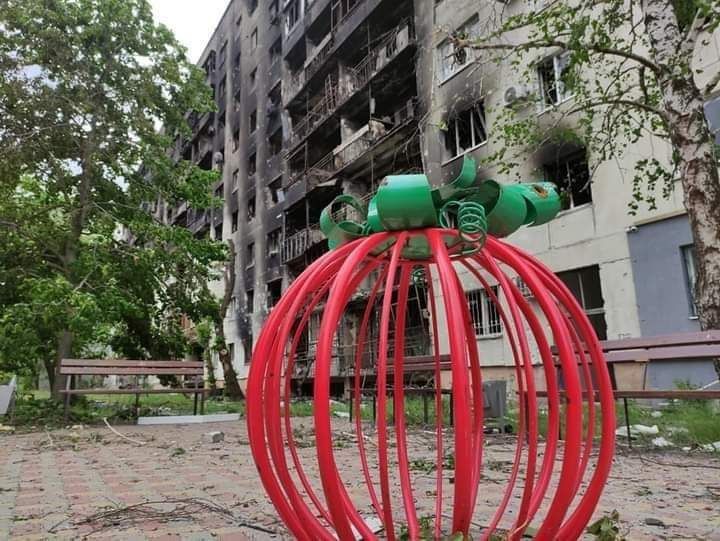 The situation in the region

The occupiers do not abandon plans to establish control over Donetsk and Luhansk regions. Russian troops are currently conducting an offensive near the cities of Lysychansk and Severodonetsk. They suffered losses and were forced to retreat.

The occupiers fired at the positions of the Ukrainian military in Donetsk and Luhansk regions along the entire line of contact: from mortars, artillery, rocket-propelled grenade launchers and operational and tactical aircraft. Fighting continues near Toshkivka.